What are the top Negeri Sembilan attractions?

Negeri Sembilan is one of the smallest states in Malaysia and it is not particularly well known as a tourist area.

However there is a lot for the visitor to see and it is well worth taking time to look around.

Being located close to the Klang Valley, it means that many of the top Negeri Sembilan attractions can be easily reached on a day trip from Kuala Lumpur.

The name Negeri Sembilan means 'Land of the Nine States' after the nine districts, each with their own chieftain, which used to make up the state.

Borders have shifted over the centuries and districts re-organised so that today there are seven districts in Negeri Sembilan, namely Seremban (formerly Sungai Ujong), Port Dickson, Rembau, Jelebu, Kuala Pilah, Jempol and Tampin.

The state is home to Malaysia's Minangkabau culture, a community originally from West Sumatra who settled here in the 15th Century.

The Minangkabau are famous for their unique and elegant architecture with curving, ornate rooflines whose points are said to resemble buffalo horns.

Their society is traditionally matrilineal, meaning that wealth and surnames pass down the female line, although this community, numbering around 300,000, is nowadays fully integrated with the rest of the Malay population.

The ruler of Negeri Sembilan is known as the Yang di Pertuan Besar (He Who Is Greatest) instead of Sultan as in other Malaysian states.

The Sumatran influence on the architecture is found in many distinctive and attractive villages in the state with an idyllic rural feel. This makes driving the byways a pleasure.

Negeri Sembilan contains some modest sized mountains to hike. It is home to the nation's most popular beach resort and there are plenty of historic sites, museums, parks and more to enjoy.

Here is my suggested list of top Negeri Sembilan Attractions:

Click on the link for further information on each attraction. 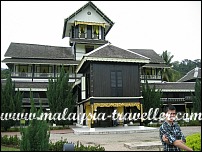 Sri Menanti is the royal capital of Negeri Sembilan. This former royal palace, built of wood about 110 years ago without using a single nail, has been a museum of royal regalia since 1992 and contains interesting displays of costumes, furniture, weapons and other paraphernalia. 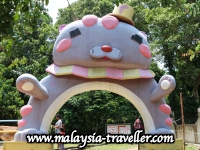 These days there is more to do in PD than just lazing on the beach and there are plenty of fun places to take the family whatever the weather. 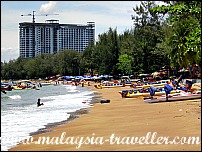 Port Dickson is a popular beach resort due to its close proximity to KL. I reviewed a dozen beaches at Port Dickson and here you can see my opinions on which ones are the best. 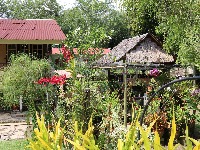 Kampung Orang Asli Bukit Kepong has to be one of the most beautiful villages in Malaysia. Cultural activities, food and accommodation can be arranged for visitors. 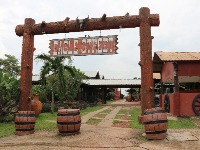 Eagle Ranch Resort is a Wild West themed resort near Port Dickson. There is a lot to do here with a whole range of activities for team building groups or families. 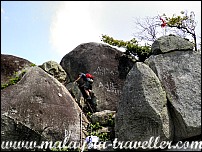 Out of all the mountains I have climbed in Malaysia, this is probably my favourite. Only 884 metres high, it provides a good work-out and excellent views from the top. It is easily accessible for a day trip from Kuala Lumpur. 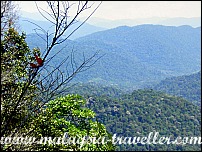 This mountain is even closer to KL and is a popular climbing spot. It is a similar height to Gunung Datuk and quite an exhausting walk. The views are not as good from the top. 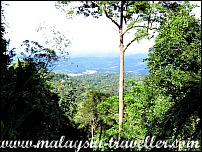 This is one of Negeri Sembilan's highest peaks but not so popular with day trippers. You can read about my attempt to reach the summit here. 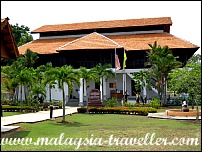 At Lukut you can wander among the hilltop remains of a 19th century fort before visiting the neighbouring Lukut Museum which contains a Lukut Historical Gallery and other interesting artefacts. 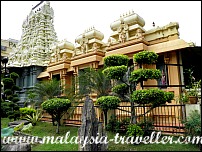 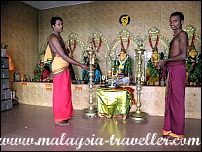 On a hilltop overlooking Seremban is a small Hindu temple called the Arulmighu Maha Sapthakanniga Devi Temple, also known as the Virgin's Temple. Various mystical tales are linked to this place. 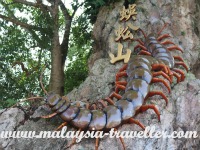 You've probably heard of Snake Temple in Penang but did you know there is a Centipede Temple too? Its full name is Then Sze Khoon and it is located in Seremban. It is a fascinating place to visit for devotees and tourists alike. See review, photos, video and address details here. 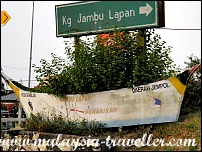 Over 600 years ago they discovered that it was almost possible to traverse the Malay Peninsula by river. Close to the town of Bahau is the spot known as Jalan Penarikan where boats were carried over the short gap between eastbound and westbound rivers. 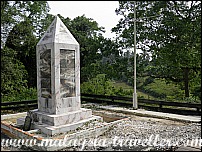 This memorial marks the site of a battle at Gemencheh Bridge during World War Two where allied forces ambushed advancing Japanese troops. Many lives were lost here. 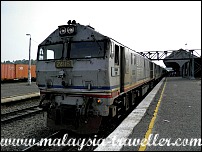 Unless you are a railway buff you will not get excited about this old railway station (being modernised) but it is where the famous Jungle Railway starts from. 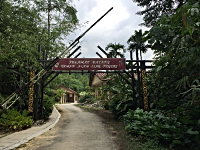 In the remote Jelebu District of Negeri Sembilan is an unspoilt rainforest with waterfalls, jungle trails, mountain climbing, bird watching and other outdoor activities to enjoy. 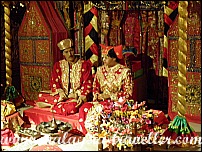 This quaint town is home to the Muzium Adat which contains an interesting selection of exhibits relating to Malaysian customs, rituals and traditions. 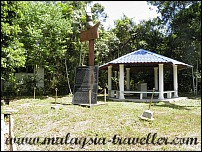 There is not much to see at Kuala Klawang Memorial but, if you are in the vicinity, its hill-top position gives a view of Kuala Klawang town. 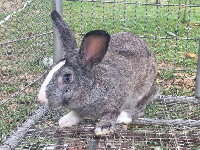 Take the kids to Lenggeng Eco Agro Farm to pet rabbits and see other farmyard and exotic animals. You can eat and buy rabbit meat here too. 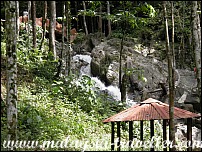 Lenggeng Recreational Forest is a small nature park set in the unspoilt countryside of Negeri Sembilan. It has a nice waterfall but the facilities need refurbishment. 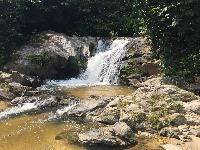 Jeram Kedah Waterfall is a small and less well known waterfall in a peaceful and quiet corner of Negeri Sembilan’s extensive forest reserve. 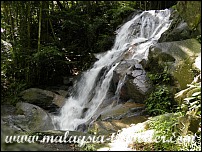 Jeram Toi is a popular place where young people and families like to swim in the natural pools and enjoy a picnic or BBQ next to refreshingly cool waterfalls amid a forest reserve area. 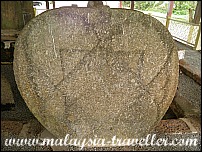 The tiny town of Pengkalan Kempas contains a historic tomb and ancient megaliths as well as a fishing jetty on the River Linggi. 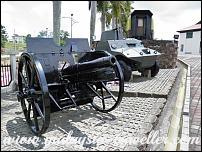 Port Dickson Army Museum is one of Malaysia's best museums and among the top attractions in Negeri Sembilan. Read all the details here. 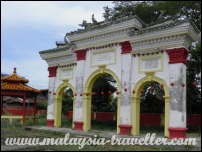 This Negri Sembilan town is seldom visited by tourists but it has its charms. Here is my suggested list of Kuala Pilah Attractions. 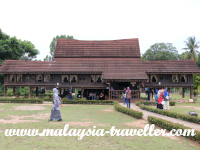 This museum in a beautifully preserved wooden building is dedicated to the life of the learned Malay writer, Zainal Abidin bin Ahmad, better known by the abbreviation Za’aba.

Other Negeri Sembilan Attractions Include:

On my Great Malaysia Railway Journeys website you can find information on the following Negeri Sembilan attractions / towns:

If you have suggestions for more places that should be included on the list of Top Negeri Sembilan Attractions please let me know.