The Orang Asli are the indigenous minority peoples of Peninsular Malaysia. Orang Asli can be translated as the original people.

There are 18 tribes grouped under three categories according to their different languages and customs: Negrito (or Semang), Senoi and Aboriginal Malay (or Proto-Malay). According to the Center For Orang Asli Concerns they numbered 178,197 in 2010 or just 0.6% of the national population. The population breakdown by sub-groups as at December 2003 was as follows: 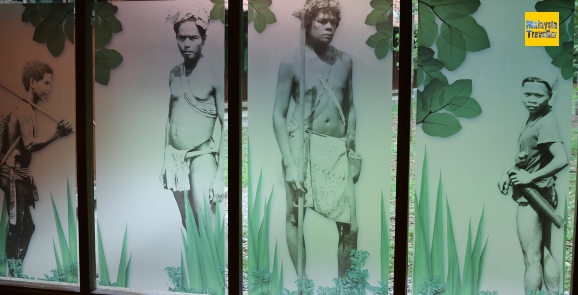 Orang Asli villages can be found all over Peninsular Malaysia with Pahang, Perak and Kelantan having the largest number of these villages.

There are three museums dedicated to the Orang Asli where you can find out more: 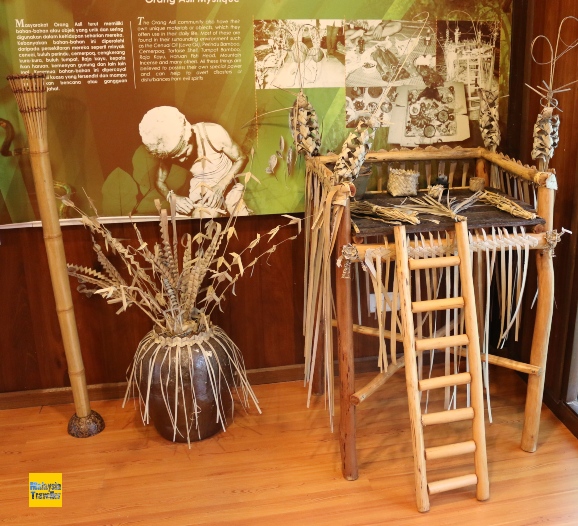 Places near KL where tourists can encounter and experience Orang Asli culture include: