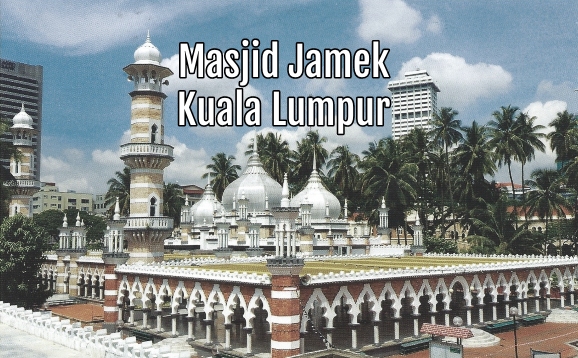 Masjid Jamek is one of the most famous mosques in Kuala Lumpur, Malaysia.

Here are some facts and history: 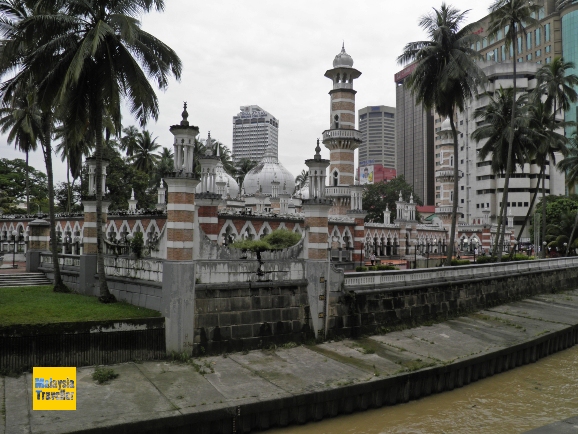 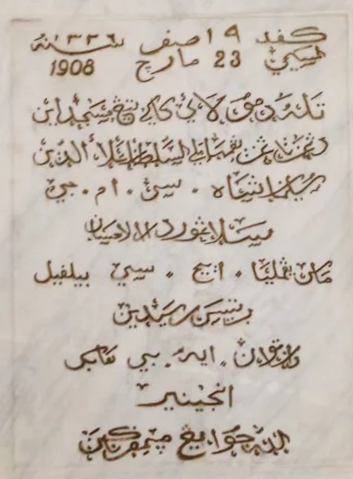 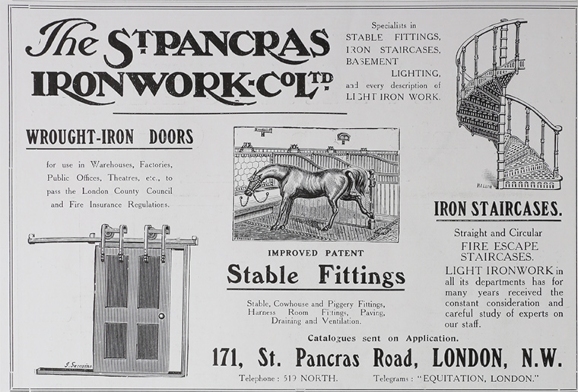 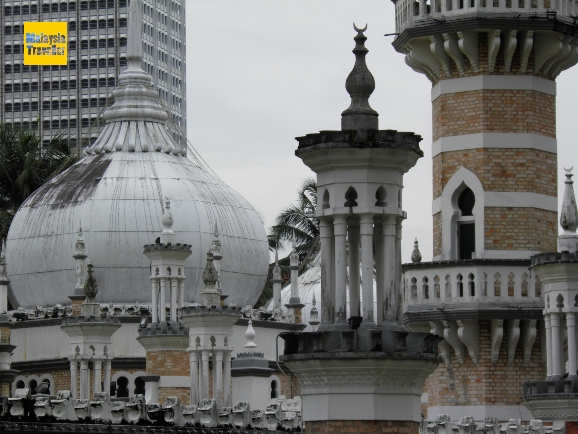 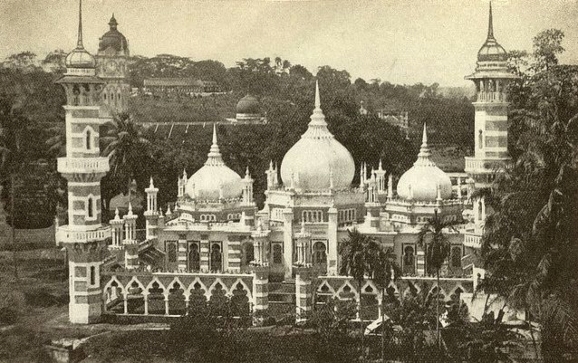 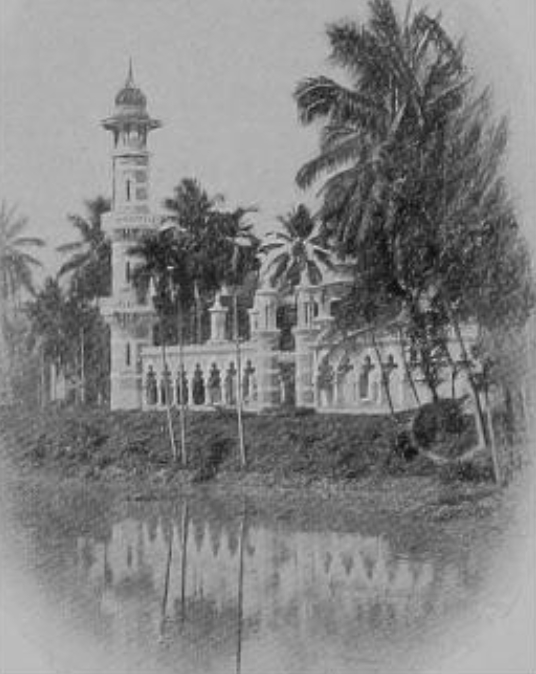 Tourists are welcome to visit the inside of the mosque and wander in its surrounding gardens outside prayer times. Helpful staff are often on hand to provide information on the mosque and on Islam if required.

Visitors should proceed to the mosque’s visitor information desk. Non-Muslim women may be provided with a  robe and scarf to wear during their visit to the mosque. Men should wear long trousers. Non-Muslim men in shorts may also be given a robe to wear.

Shoes may not be worn and have to be left in the racks provided or on the floor outside the entrance.

Visitors may not enter the mosque during prayer times

Closed for non-Muslim visitors on Fridays.

How to Get to Masjid Jamek

You can cover all these places and more by followlng my self-guided KL Heritage Trail.