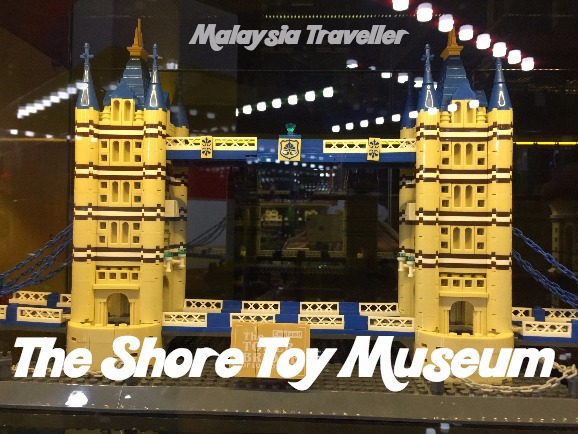 The Shore Toy Museum was opened in 2016, adding to the list of attractions at The Shore Melaka, a recently built retail, hotel and residential complex on the riverside opposite Kampung Morten. 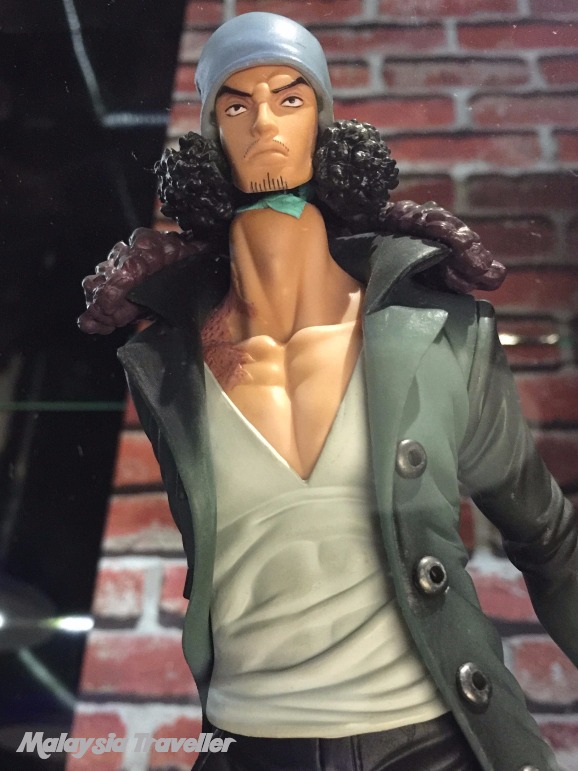 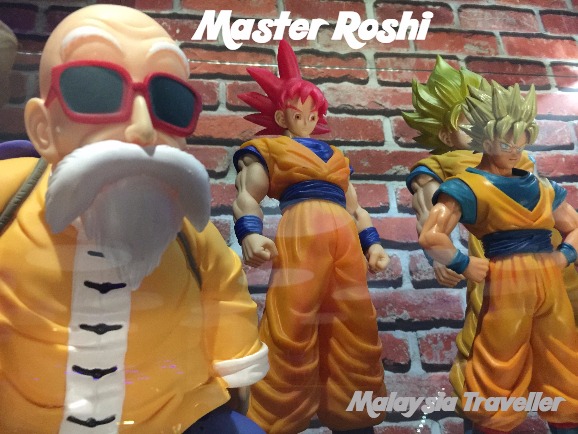 The museum consists mainly of glass display cabinets containing thousands of figurines, models, action figures and anime characters together with some life-sized superheroes such as Batman, Flash, Captain America, Iron Man, Thor and Superman as well as full sized Star Wars Stormtroopers and Transformers.  Pokemon, Super Mario and Minions are among the more famous characters. 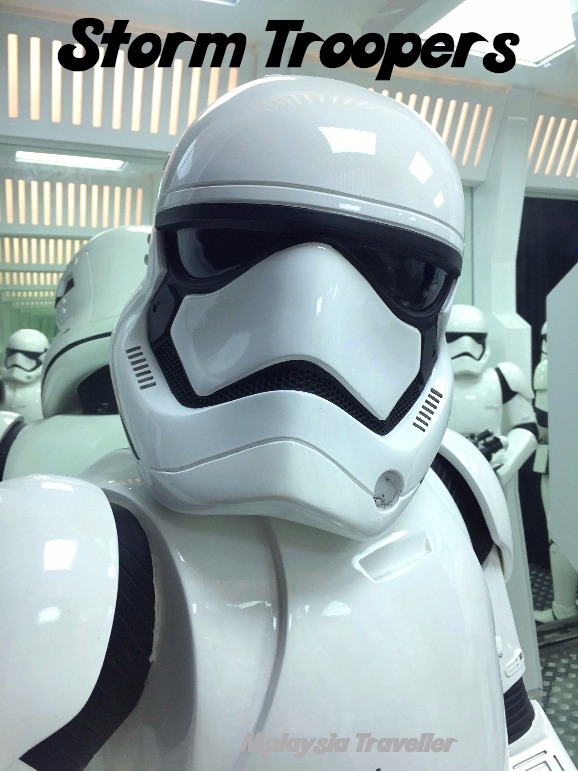 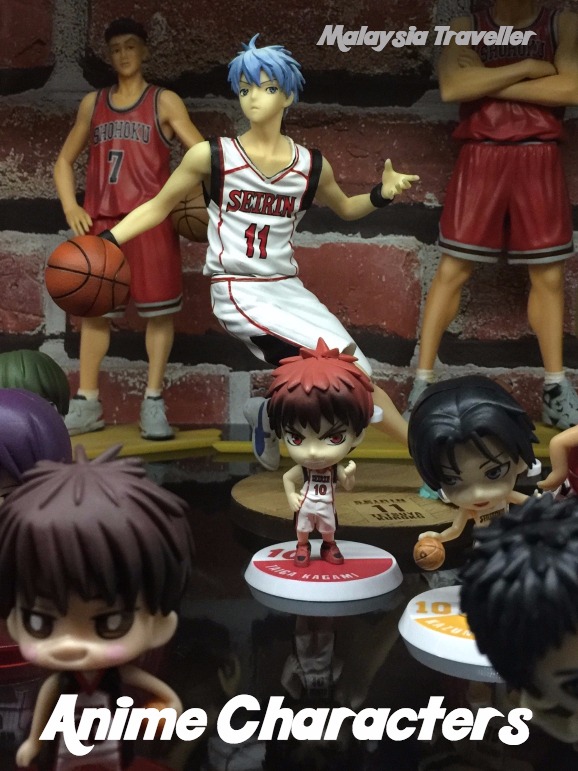 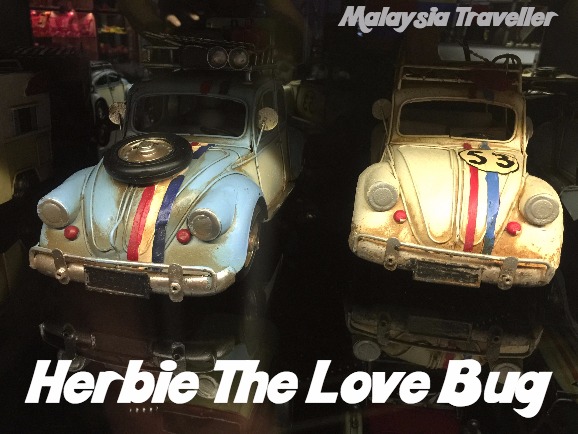 There are some military models, model cars and aircraft.

There is some interactivity where you can stand on particular spots to appear on a screen as if you were alongside cartoon or action characters. 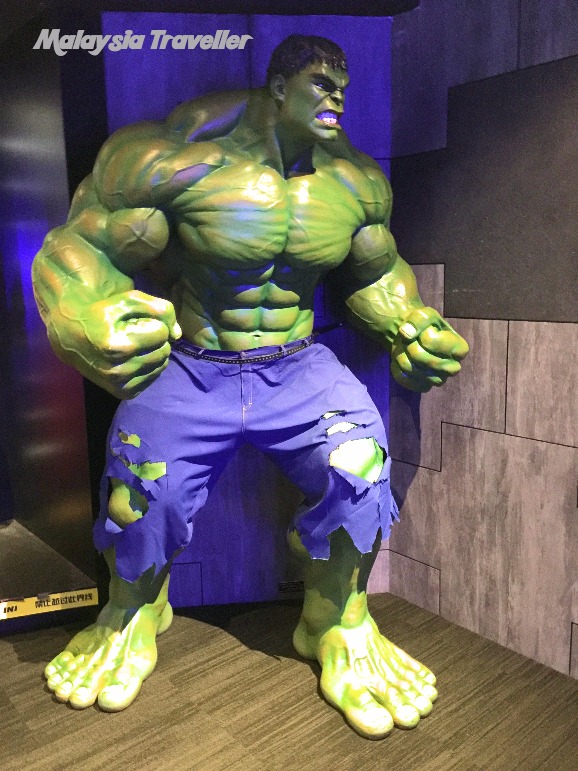 This Incredible Hulk is huge. 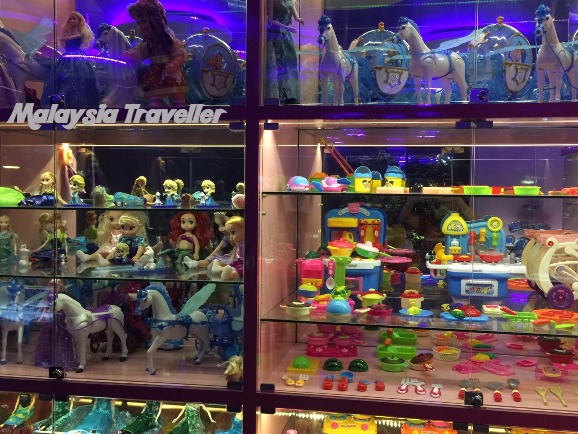 There are a few plush toys for younger kids and some toys targeted at young girls but generally speaking the museum is likely to appeal more to boys (and their dads).

There are some Lego-type brick models including of famous buildings.

After the exit there is a toy shop which parents on a budget will wish to avoid. Kids will have other ideas!

Outside The Shore on the river bank next to the Melaka River Cruise jetty is a 5m high statue of a robot called Supreme Prime made of recycled metal. 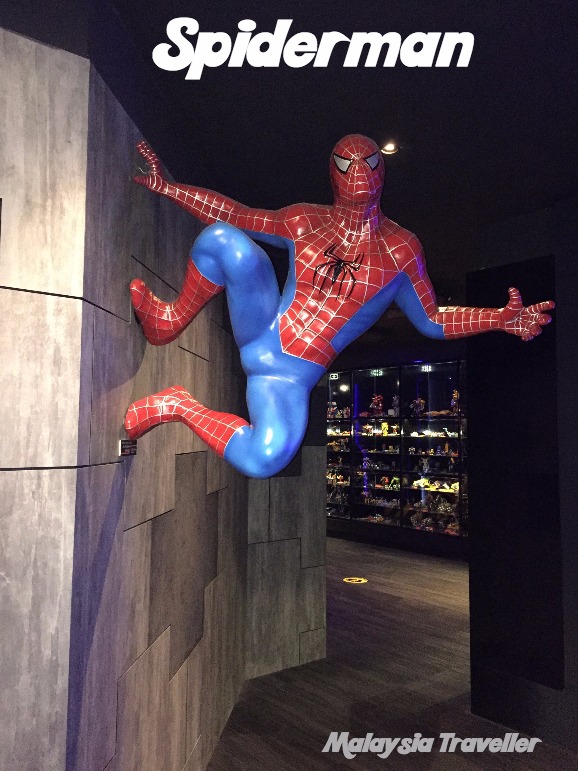 The museum is clean and neat with atmospheric lighting.

If you like action figurines of superheroes and anime characters this place will appeal to you. If you expect to see model train layouts, traditional dolls or old fashioned wooden toys you will be disappointed.

Not very cheap if you buy a stand alone ticket for the Toy Museum only. It is better value to buy one of the combo tickets available, combining with entrance to The Shore 3D Interactive Park and the Sky Tower.

There is another toy museum in Melaka, at Bukit Baru, which I must get around to visiting some time.

These tickets include entry and a souvenir fridge magnet.

How to Get to The Shore Toy Museum

I have marked the exact location on the map on my Top Melaka Attractions page.

There is a large multi-storey car park at The Shore Shopping Gallery which is currently free.

While you are in the The Shore Shopping Gallery, you should also not miss the Sky Tower Malacca for the best views of the city, The Shore Oceanarium and the 3D Interactive Park.