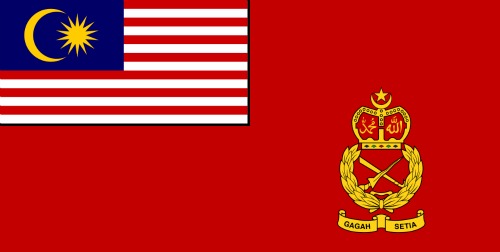 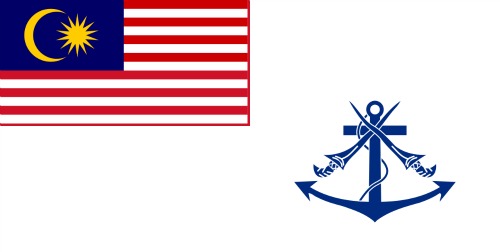 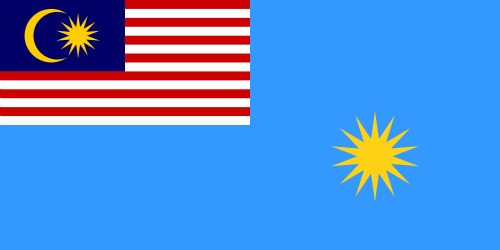 According to Global Firepower's 2015 statistics, Malaysia’s military strength is ranked at 35th out of 126 countries. Their method of ranking takes account of factors such as oil resources, logistical strength, financial resources and land area (all important factors in the case of war) in addition to pure military muscle. Key military statistics include:

The Central Intelligence Agency’s World Factbook states that Malaysia’s military expenditure as a percentage of GDP was 1.5% in 2014. This compared to its neighbours as follows:

Global Firepower’s rankings for these neighbours is:

Visitors and Malaysians wishing to find out more about the Malaysian Armed Forces can take a look at the respective museums for each of the three branches: