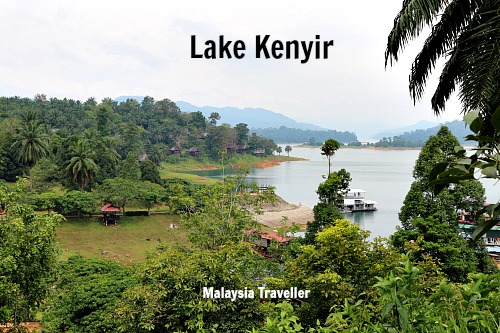 Lake Kenyir (Tasik Kenyir) is the largest man-made lake in Malaysia. There are various estimates of its size but Tourism Malaysia says it covers 209,199 hectares. It was formed from 1978 to 1985 by damming the Kenyir River. The dam produces hydro electric power and helps control flooding in Terengganu State.

The valleys and plains behind the dam filled up with water and the hilltops and uplands remained to form islands, some 340 of them. River fish soon adapted to their new environment and today this interestingly shaped freshwater lake has become a challenging spot for anglers to try their skills.

The water level of the lake goes up and down according to the seasons and is at its fullest and most beautiful during the March and April wet season. Anglers on the other hand prefer the dry season around August.

Things to do at Lake Kenyir

Here are some of the top Lake Kenyir Attractions: 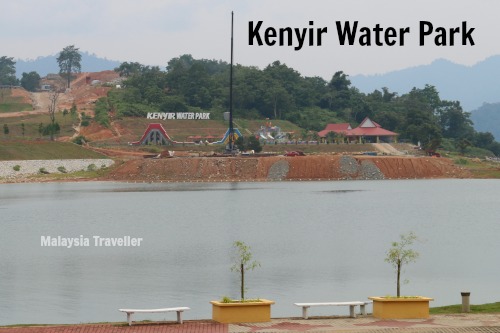 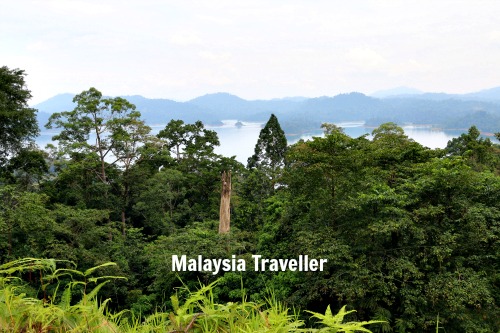 Tip: Your first stop on arrival should be the Kenyir Tourist Information Centre where you can obtain information on all the attractions mentioned above. It is located at Pengkalan Gawi (exact location marked on the map below). Or better still, call them in advance:

How to Get to the Lake Kenyir Attractions

I have marked most of the above attractions on this map. Zoom in and pan to get a closer view. Click on the top right corner to enlarge the map.

As mentioned you will need boat transportation to reach many of these places.

As at October 2016, The Lake Kenyir Resort hotel at Pengkalan Gawi is closed until further notice for renovation.