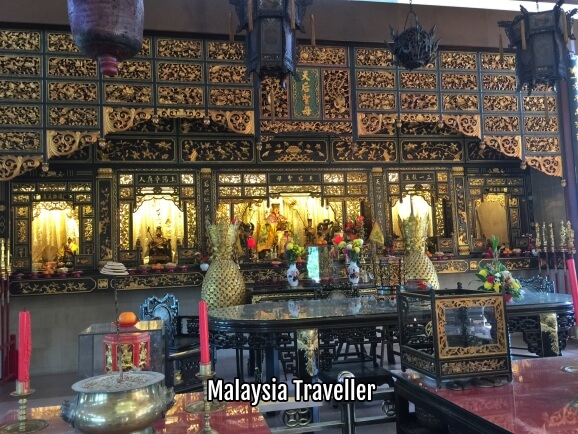 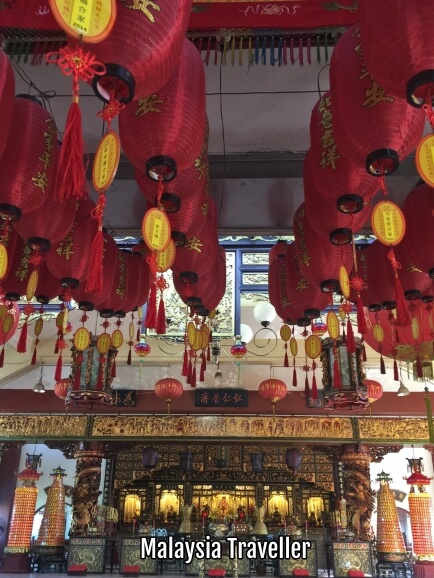 To people who originate from Fujian, Hainan and other parts of southeast China as well as Vietnam,  Mazu (Matsu) is the goddess of the sea and is believed to protect fishermen and sailors.

Mazu is also known as Tian Hou, also spelt Thean Hou (as in the Thean Hou Temple in KL). 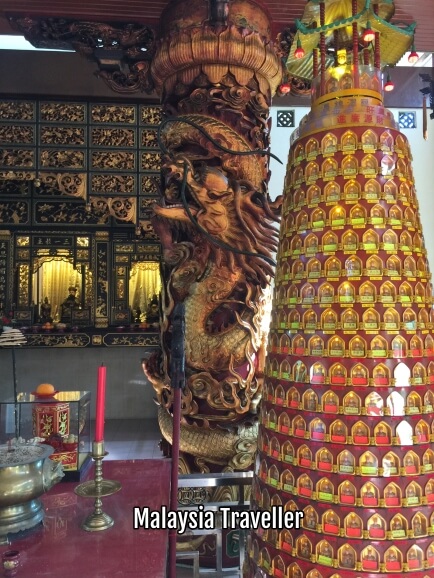 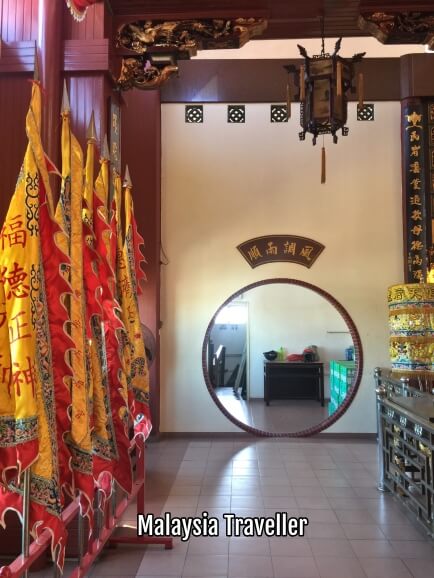 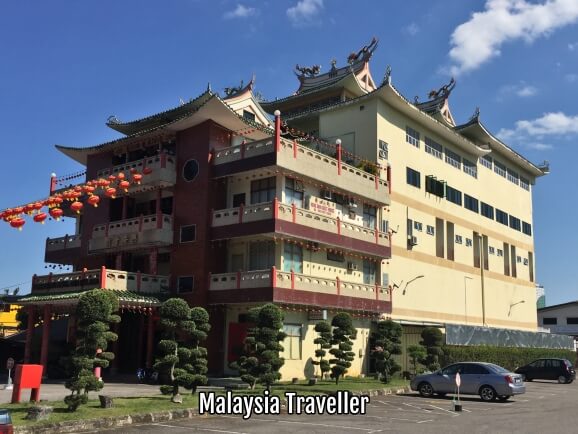 There is a guest house, Heng Ann Guest House, on the second floor. 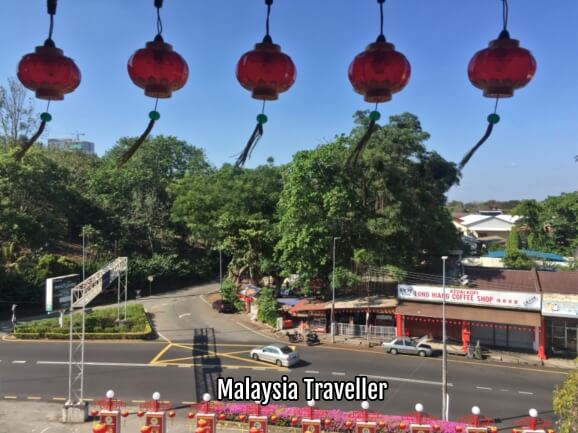 The view from one of the balconies of the temple.

How to Get to Heng Ann Tian Hou Temple