Hakkas, Hokkien and Hainanese
in Malaysia

Hakkas, Hokkien and Hainanese are among the main Chinese communities in Malaysia but do you know where they originate from?

China is a huge country but the majority of Malaysian Chinese have their roots in a relatively small area of South East China stretching from Fuzhou to Hainan. 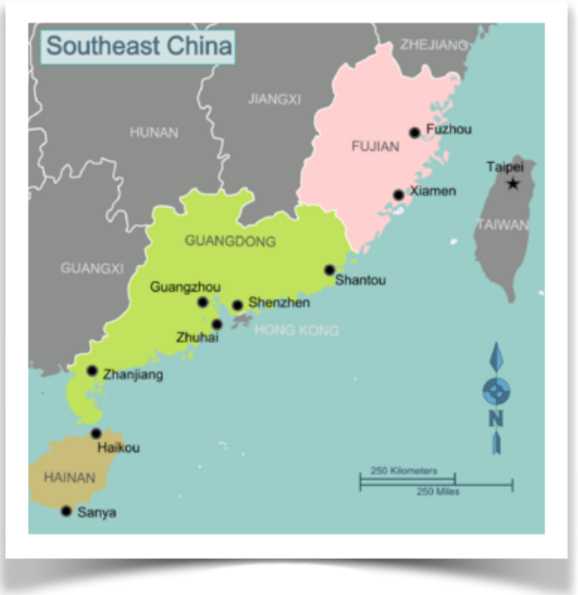 The main communities are:

Teochew – originating from the area around Chaozhou, Shantou, and Jieyang in Guangdong province.

Heng Hua – who came from Putian in Fujian province.

Hakka – came from both Guangdong and Fujian provinces.

Cantonese – mainly from Guangzhou and Taishan districts in Guangdong Province.

Min Dong – originally from Fuzhou and Fuqing in Fujian province.

The Han Chin Pet Soo Museum in Ipoh is a good place to find some information on the Hakkas who are described as the 'Jews of Asia' for their mass migrations and pioneering spirit. It is thought they originated as early as 200BC in Northern China before fleeing southward in a series of migrations to escape various calamities before eventually settling in the Jiangxi, Fujian and Guandong provinces.