If you are touring Malaysia and would like to visit a hill resort but do not have time for both, which one should you choose, Fraser’s Hill or Cameron Highlands? 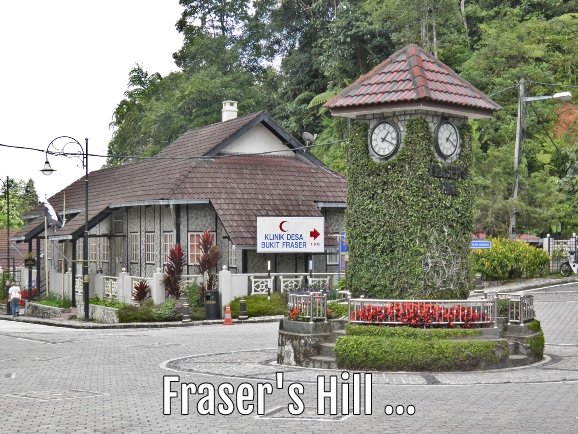 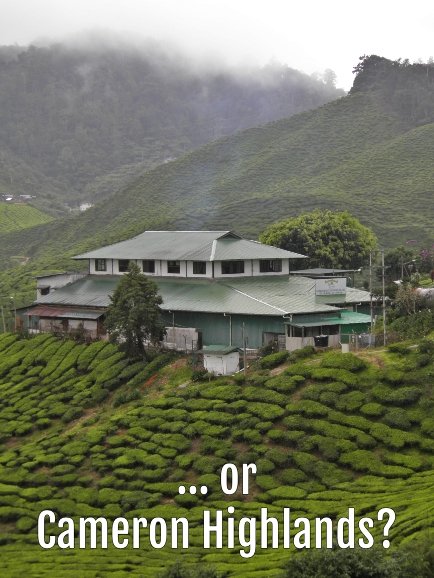 Fraser’s Hill is closer to Kuala Lumpur and therefore quicker to get to if time is an issue (2 hours compared to 4 hours for Cameron Highlands). Here is a map showing their relative locations:

Both resorts are at a similar altitude (1500m) and enjoy a relatively cool climate (by simmering Malaysian standards). The hill stations have average year-round high temperatures of 25° and lows of 14° compared to Kuala Lumpur's highs/lows of 33°/24° respectively.

Both were named after Scots (Louis James Fraser and William Cameron) and were originally intended to be Raj-style hill stations with English type bungalows, rose gardens and so on. Fraser’s Hill retains more of that atmosphere due it being by far the sleepier of the two.

Both have golf courses (9 holes in Fraser’s) and both have hotels called Ye Olde Smokehouse. Both resorts have jungle trails and waterfalls nearby.

Cameron Highlands has the edge in terms of number of attractions and a much greater choice of restaurants, shops and accommodation.

The Time Tunnel Museum in Brinchang is a good place to learn about the history of the Cameron Highlands.

Return from Frasers Hill or Cameron Highlands to Malaysian Trivia

Return from Frasers Hill or Cameron Highlands to Home