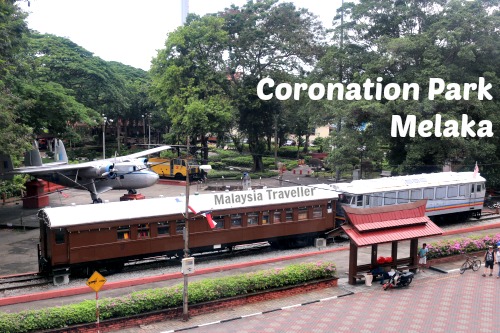 Melaka is a wonderful city and its historic heart, designated a UNESCO World Heritage site, is crammed with interesting things to see.

If there is one criticism of Melaka, it’s that it is a bit lacking in parks and open green spaces. One park that does exist in the city centre is along Jalan Kota, facing the People’s Museum and the strip of other museums in that street. It is known as Taman Bunga Merdeka but still remembered as Coronation Park, a name given to commemorate the accession of Queen Elizabeth II to the throne in June 1953. 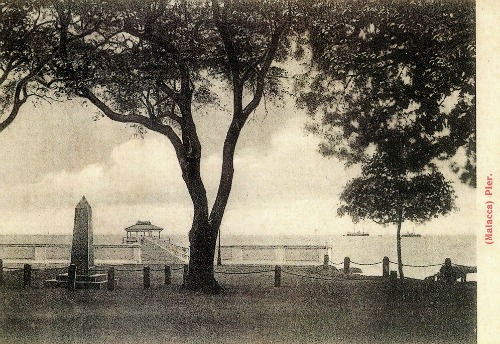 At that time the park was facing the sea and was significantly bigger but successive land reclamations have pushed the sea back a considerable distance and city development has nibbled away at the edges of the park.

But what it lacks in size it makes up for in location, historical relics and its magnificent rain trees. There is also a public swimming pool here.

As well as providing much needed green space for tourists and the residents of Melaka, it also serves as an outdoor museum by displaying various transportation related exhibits - indeed the park is sometimes referred to as the Melaka Transportation Museum.

Here are some of the things you can find in this park: 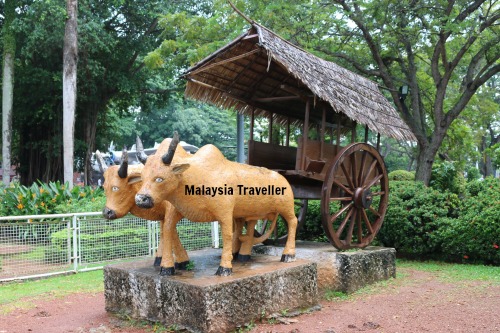 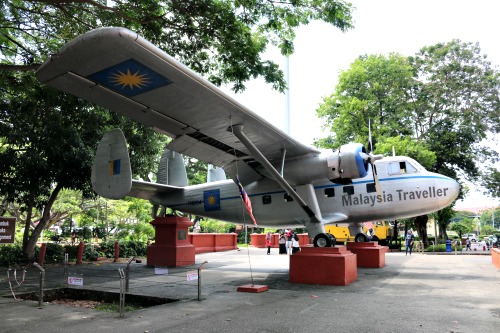 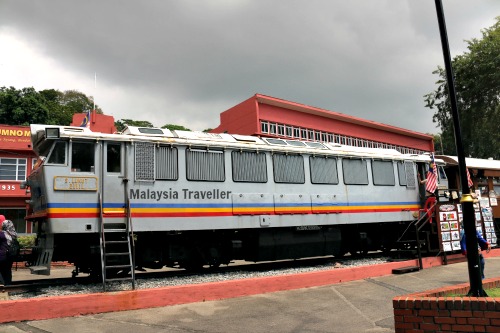 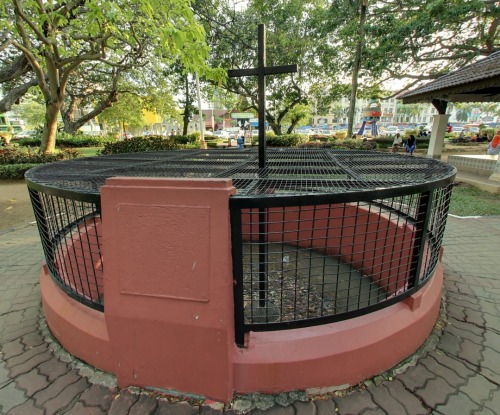 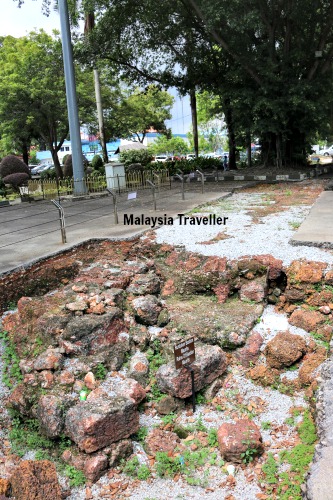 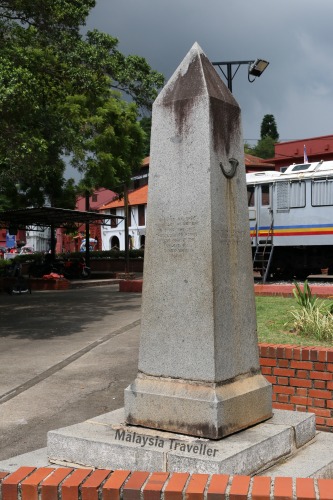 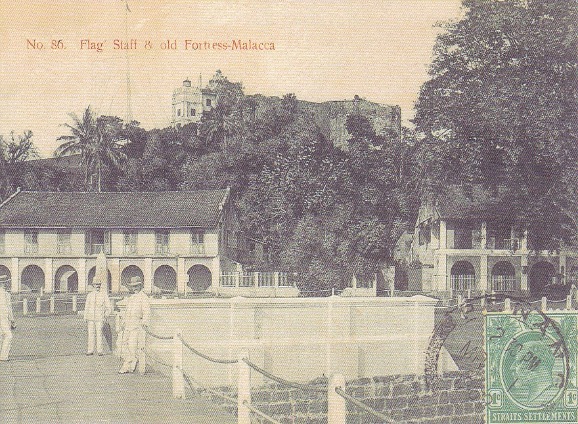 The same obelisk can be seen in this vintage postcard of Malacca.

The trees are the real stars of the park, particularly the rain trees but also a malacca tree from which the state of Melaka obtained its name.

How to Get to Coronation Park Melaka

I have marked the exact location of Coronation Park Melaka on this map of Melaka Museums:

The park is located in the heart of Melaka, a UNESCO World Heritage site, and is surrounded by places of interest. Read more on my Top Melaka Attractions page.