Here is some trivia concerning urbanisation in Malaysia.

Malaysia is urbanising rapidly. In 1950 only 20% of the country's population lived in towns and cities and 80% lived in rural settlements. Now those percentages are almost reversed as shown by this graph published by the United Nations Department of Economic and Social Affairs. 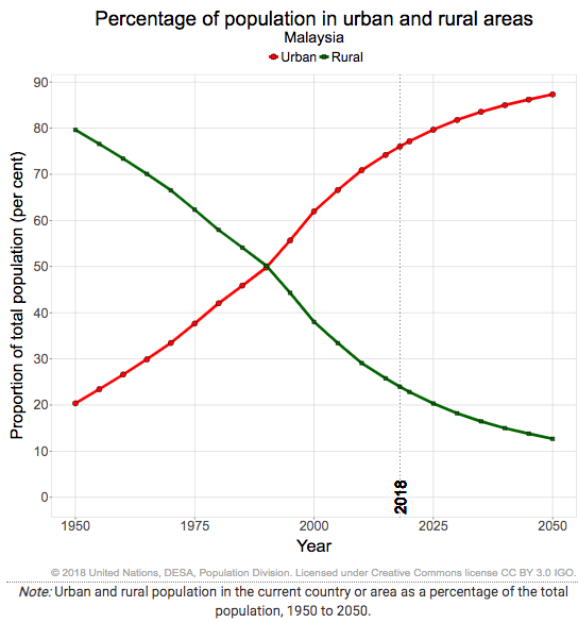 Malaysia is urbanising faster than its Southeast Asian neighbours and is one of the fastest urbanising countries in the world. 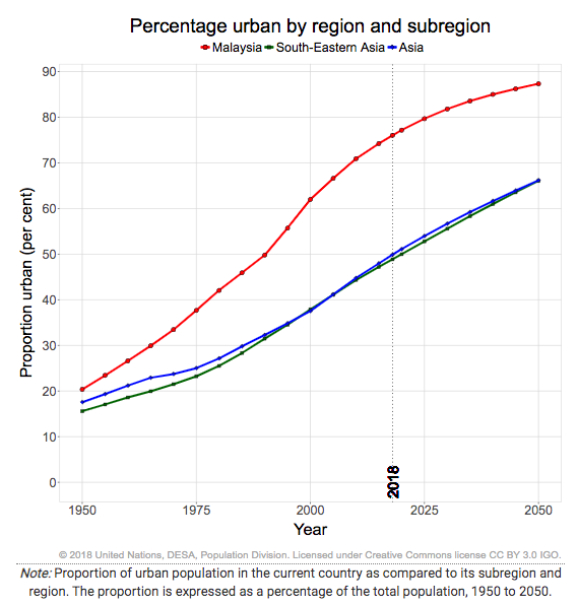 Here is a snapshot showing the trend over the past ten years. (source: Statista) 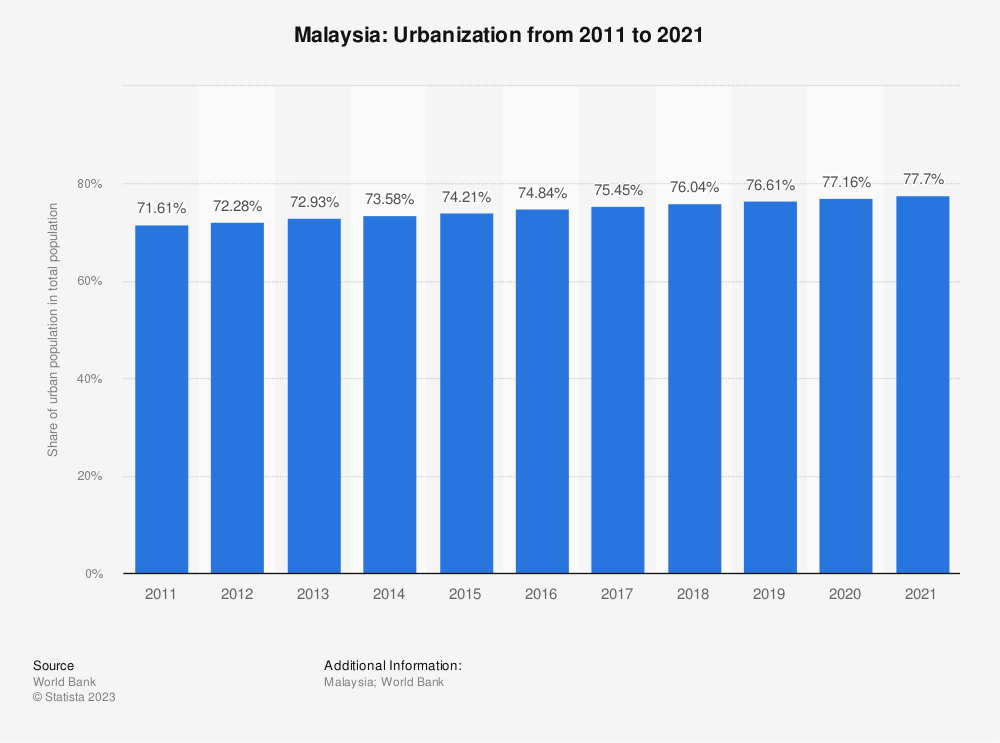 This growth is expected to continue, as people from rural areas migrate to urban areas due to the economy and employment continuing to shift from agriculture to industry and services. 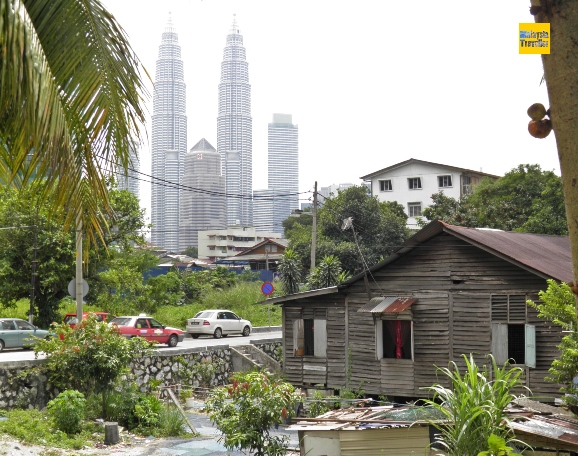 Out with the old, in with the new.

Greater Kuala Lumpur, or Klang Valley, has an estimated population of 8,210,745 million as of 2021. It is among the fastest growing metropolitan regions in Southeast Asia, in both population and economic development.

The population density of Malaysian cities, particularly KL, is not particularly dense compared to say Bangkok, Taipei or Hong Kong leading to a problem of urban sprawl eating up huge areas of the countryside.

Pros and Cons of Urbanisation in Malaysia

Urbanisation has undoubtedly contributed to Malaysia's development and growing prosperity by, for example: 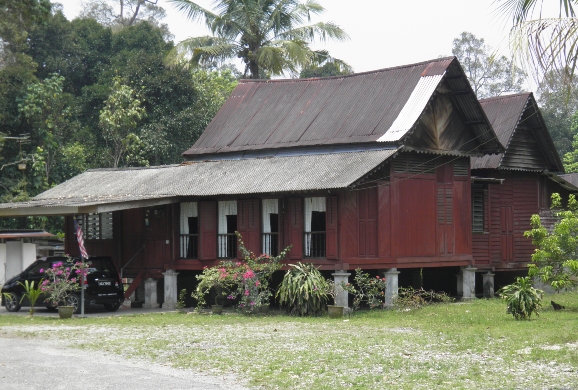 While the benefits of urbanisation probably outweigh the drawbacks, it would be a pity if Malaysians lost their roots and affinity for their kampungs and small towns which make the country so special. Long may the culture of cuti balik kampung continue!