15 Reasons to Retire to Malaysia
(and Reasons Why Not)

“Why did you retire to Malaysia?”

That’s a question I’m often asked, particularly by Malaysians who think it strange that I should prefer to live here rather than in my own country, UK, which they regard as preferable in many ways. Well, the grass always looks greener from the other side of the fence. 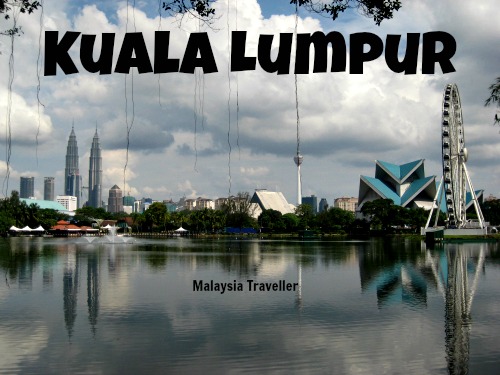 Not every country welcomes foreign retirees. Malaysia is one of only a handful of countries that have special schemes aimed at attracting long term foreign retirees. Under the Malaysia My Second Home Programme (MM2H for short) foreigners can obtain a 10 year, renewable, multiple-entry social visit pass (i.e. residence visa). Applicants have to prove that they can support themselves financially (without working) by meeting certain minimum liquid assets and monthly income criteria and by maintaining a fixed deposit with a bank in Malaysia throughout their stay in Malaysia.

There is quite a bit of paperwork involved in applying for MM2H but it is relatively straightforward. You can appoint an agent to assist in the application (for a fee) but this is no longer compulsory.

Once you have the 10 year stamp in your passport you are blissfully free of bureaucracy and can leave and re-enter Malaysia freely, using priority MM2H counters at the airport (when they are manned!) and there is no need to return to Immigration Department again for 10 years, unlike the Thai and Philippines retirement visa schemes where retirees have to report to immigration annually.

But ... MM2H Has Its Limitations

Since I moved here, Malaysia has tightened up the MM2H financial requirements so it is not so affordable for everybody.

The Malaysian Government sensibly does not want foreigners taking jobs from Malaysians so MM2H participants are generally not permitted to work. Part time work is permitted in certain circumstances but the bureaucracy involved increases exponentially. You can find details on the official MM2H website.

It is no longer permitted to start a business under the MM2H visa. 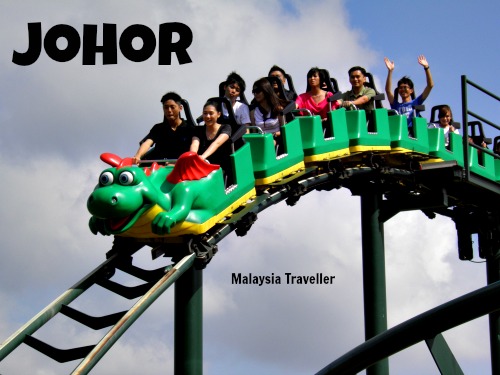 All funds remitted into Malaysia are tax free, including pensions and investment income from overseas. Provided you do not generate any income in Malaysia (e.g. from part-time employment, capital gains on Malaysian property or local stock market investments) and you have escaped the tax net of your home country, you can legally enjoy a tax-free existence. This factor alone can make Malaysia an attractive option, depending on your circumstances.

But ... New Taxes Have Been Introduced

When I first moved here, I enjoyed no consumption tax but the Government introduced a 6% GST (similar to VAT) from 1st April 2015. Still it is only 6%, which is far lower than the VAT rate of 20% or so in many EU countries and also many basic food, education and healthcare items are exempted. 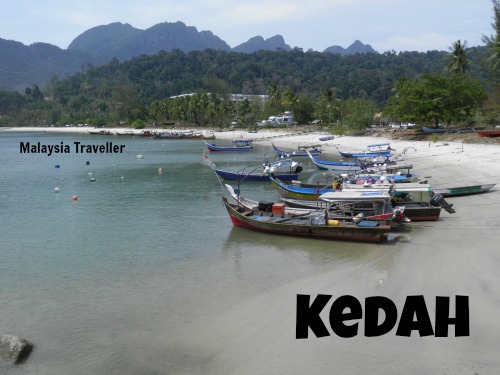 Langkawi is Kedah's top retirement hotspot. You can read about retiring to Langkawi on my blog.

Again, when I first moved to Malaysia, foreign retirees enjoyed the same low, government-subsidised petrol prices as Malaysians. From 1st December 2014, in order to save money, the Government scrapped fuel subsidies and petrol is now adjusted monthly based on market prices. Fortunately this change has coincided with the global crash in crude oil prices so consumers are not feeling the removal of subsidies too much. As at November 2016 the price of RON 95 petrol is RM1.95 per litre.

Currently, car insurance premiums are largely controlled by Bank Negara and give little consideration to risk factors. So if, like me, you have two sons under the age of 25 you can add them to your policy as named drivers for the miniscule sum of RM10 per year each. Compare this to UK where insurance premiums for young drivers can exceed the value of the car!

The motor insurance market is set to be further deregulated from 2017 onwards so the young driver benefit mentioned above is likely to disappear.

No ...Motoring Costs Are High

New cars are very expensive here. A basic Toyota Camry costs RM150,000 in Malaysia, compared to about RM96,000 in UAE. Imported cars are subject to higher taxes in order to protect the domestic car manufacturers, Proton and Perodua from competition. But that is only part of the reason. Because local cars are relatively expensive to produce this sets a base for foreign brands like Toyota who set their pricing higher in order to differentiate themselves from Protons and Peroduas. 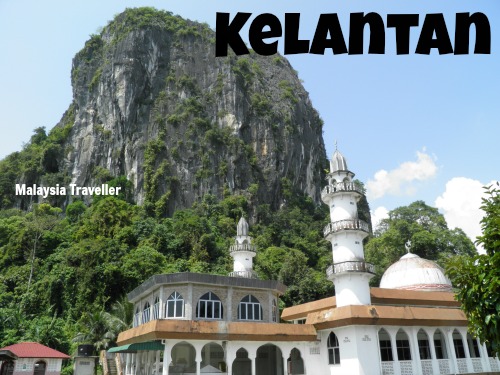 The cost of living in Malaysia is 43% lower than in USA, excluding rent. Residents of Malaysia (irrespective of income or nationality) have been enjoying subsidies on rice, sugar, cooking oil, flour, diesel and cooking gas, though these subsidies are likely to be phased out. Most other goods and services are cheap by European standards so your pension will definitely stretch further than back home.

But ... Getting More Expensive

The perception is that prices are rising fast in Malaysia although officially inflation is in the low single digits. High alcohol duties mean that beer and wine is more expensive than in most European countries. 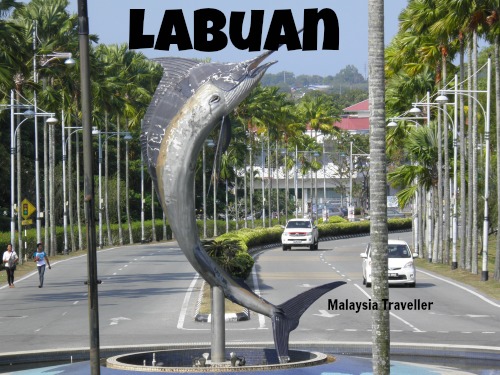 5. Driving Is A Pleasure

Malaysia is a big country with superb scenery and an excellent network of expressways.

Traffic congestion in the cities, especially KL and Penang, can be a nightmare. Fortunately as a retiree you don’t have to commute when everyone else does and outside of peak hours traffic conditions are much better. Unless you have school age kids, in which case you have to do the school run. 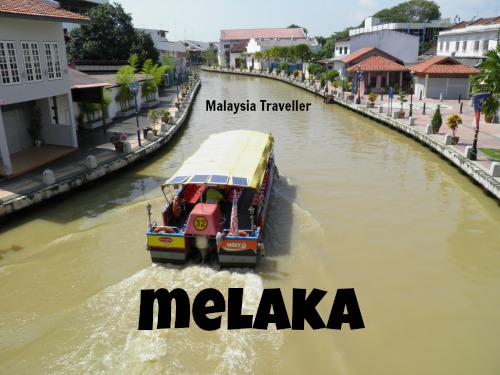 When you retire to Malaysia you never have to shovel snow or scrape ice off your car and there are no home heating bills to pay. Nearly every day is sunny for at least part of the day. Temperatures range between mid 20s to low 30s celsius and if you want to experience cooler climes there is always the hill resorts like Cameron Highlands. Malaysia’s thunderstorms are spectacular.

It's monotonous. There are no proper seasons. It rains on more days than not. It is constantly humid and sweaty. Malaysia’s lightning storms are scary, causing 125 fatalities per year. Expensive air-conditioning bills. 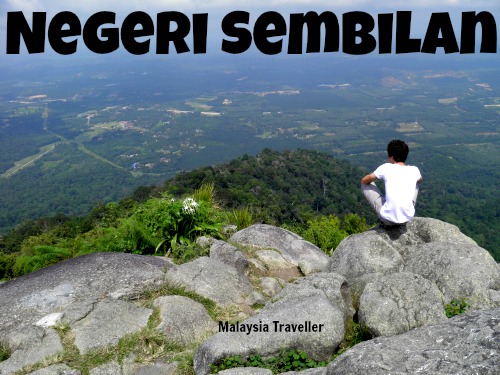 Malaysia’s rivers and lakes teem with exotic freshwater fish. Snakes, lizards and bats can be found in jungles and caves. Exotic blooms like Rafflesia Arnoldii can only be found in this part of the world while garden lovers will find it easy to cultivate orchids, hibiscus and other beautiful flowers.

But ... Disappearing Flora and Fauna

Due to habitat loss and poaching you can only find the above rare mammals in zoos or special sanctuaries. Snakes are still abundant but personally I prefer not to stumble across the while hiking in the jungle. 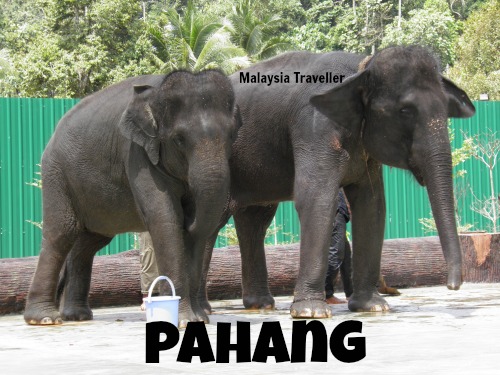 8. Malaysia is a Healthy Country

Generally Malaysia is a healthy place to live. The absence of cold weather means fewer colds and less rheumatism. Malaria is rare and only found in remote jungle locations. Unlike some of the neighbouring countries, food hygiene is good and you are unlikely to get food poisoning from eating out. Hospitals are good and inexpensive by western standards.

No ... Malaysia is an Unhealthy Country

Malaria may be rare but dengue fever is common, and can be fatal. Zika virus is affecting the neighbouring countries and it is only a matter of time before it becomes more common here.

Choking haze, caused by open burning of forests mainly in Indonesia, wafts over Malaysia at certain times of the year.

Malaysian food is delicious but it can contain too much oil and sugar. Diabetes is a national problem. 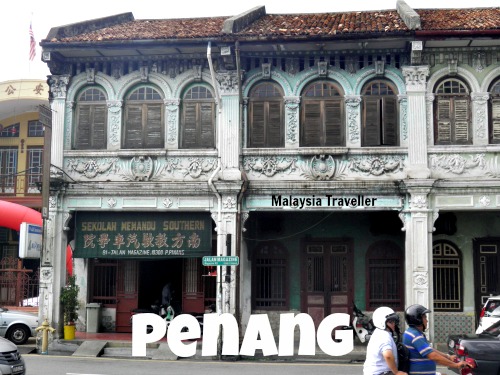 Violent crimes are still rare enough that they get reported in the newspapers.

Malaysia is on good terms with all its neighbours, apart from the occasional minor tiffs.

Malaysia is famed for its inter-racial harmony and religious tolerance.

Almost no natural disasters such as earthquakes or typhoons.

But ... Safety Risks are Increasing

Snatch thefts and sexual assaults do seem to be reported more and more in the media.

A minority of drivers are reckless hotheads. Swarms of motorcyclists lead to frequent fatalities.

Thwarted terrorist attacks have been reported in the press.

Racial and religious differences are leading to a more polarised society. 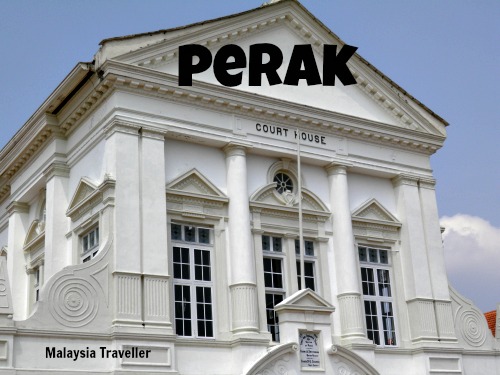 Mobile and internet coverage is good.

We have had our water supply cut off a number of times recently due to pollution spills in rivers. 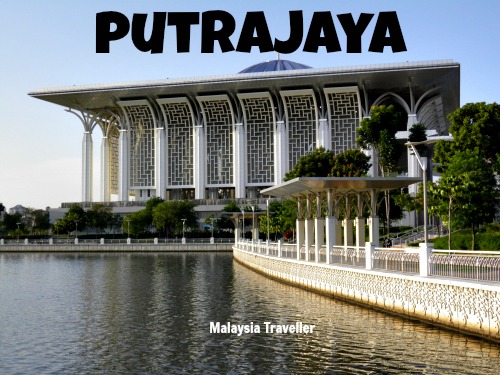 If, like me, you retire to Malaysia but still have school age children you can find a number of excellent international schools in the main population centres such as Marlborough College in Johor and Epsom College at Bandar Enstek, south of Kuala Lumpur. There are some top universities too.

International schools in Malaysia (and other countries) are not cheap. School fees can seriously damage the health of your retirement nest-egg! 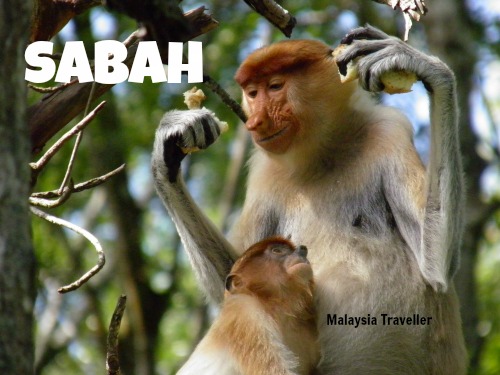 There is no shortage of things to do when you retire to Malaysia whether it be beaches and islands, rainforests and caves, temples and museums, theme parks and historic sites. There are also world-class shopping malls, classy hotels, great food and restaurants. If you like to stay home and watch TV you can catch English football which has a big following in Malaysia. 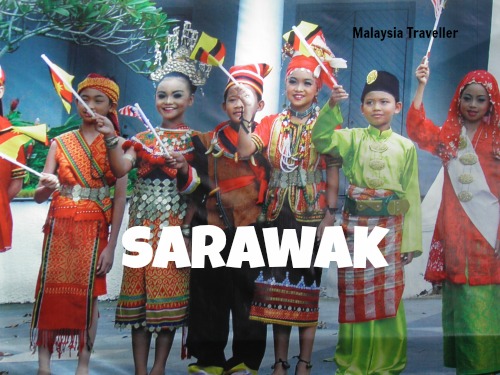 Some of the world’s top tourist destinations are just a short flight away from Malaysia, for example Bali, Phuket, Boracay, Yangon, Saigon, Siem Reap. What’s more, thanks to Malaysia’s own Air Asia, the world’s leading budget airline, they can all be reached cheaply.

If you come from Europe or USA it’s a long flight back to your home country. Since budget airlines do not fly the Malaysia/Europe route, air tickets are expensive. 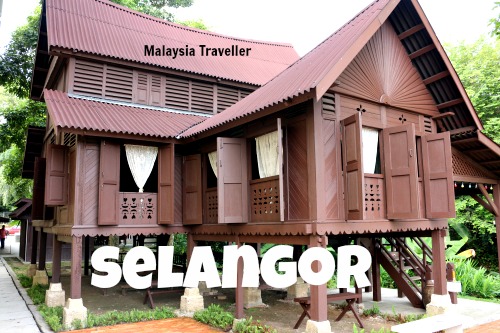 Nearly everybody in Malaysia speaks some English and many are completely fluent so communicating is not a problem for English speakers, unlike in some other Southeast Asian countries. Bahasa Malaysia is said to be one of the easier languages to learn (though it seems quite hard to me). 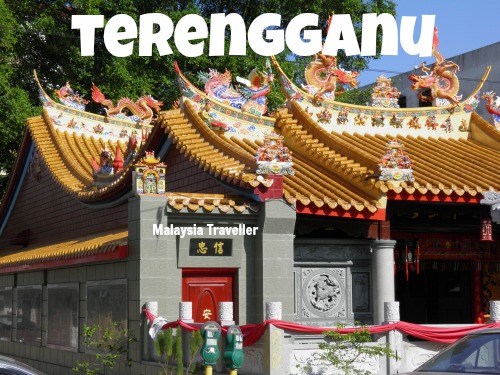 15. Foreign Retirees Can Own Property

The good news is that foreigners can buy properties in Malaysia (subject to various restrictions) and obtain clean freehold or leasehold title. Many retirees have made good capital appreciation from their property although the market has been a bit flat recently.

But ... Ownership Can Bring Property Headaches

Renting can be a less stressful option.

Should You Retire to Malaysia?

I have visited and lived in numerous countries over the past 40 years and I have investigated the best retirement destinations in the world. Nowhere is perfect, but all things considered I would say that Malaysia has a lot going for it. And Malaysians are warm and friendly and respectful of older people so you are sure to get a good welcome.

Retire to Malaysia?  You could do a lot worse.