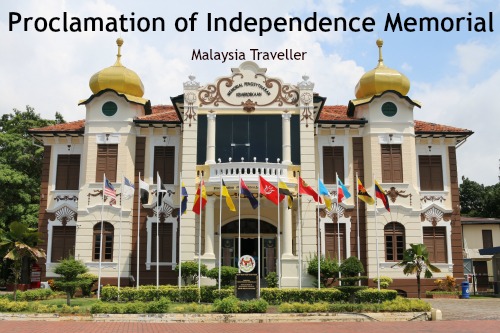 This fine old building is the Proclamation of Independence Memorial located in the heart of Melaka next to the iconic A Famosa Gate. 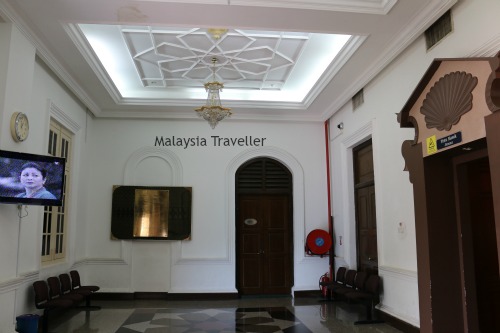 The elegant foyer of the former Malacca Club has been nicely restored.

The building was once home to the prestigious Malacca Club, founded in 1890, but they had to give up the premises in 1984 as the State Government wanted to turn it into this Memorial and to gazette the building as a historical monument. They have done a good job at preserving the appearance of the building. 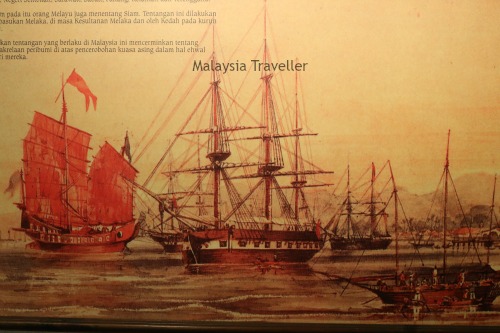 Inside, exhibits trace the long history of Malaysia’s struggles against foreign domination, beginning with resistance against the Portuguese in 1526 and 1528, against the Dutch, in Perak in 1651 and 1690, and in Melaka in 1784. Britain’s entry onto the scene triggered revolts in various pasts of the country. These acts of resistance were mostly small-scale skirmishes and ultimately unsuccessful but they showed that the Malays were not going to give up without a fight, even in the face of superior firepower. 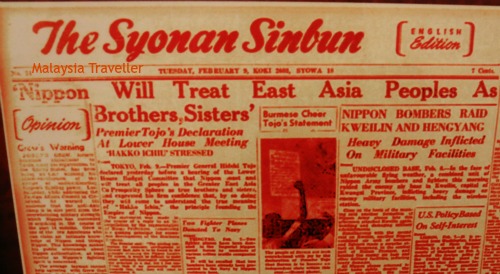 The Syonan Sinbun, printed in Singapore during the Japanese occupation, promised that Japan would treat East Asian people as brothers and sisters. They lied. 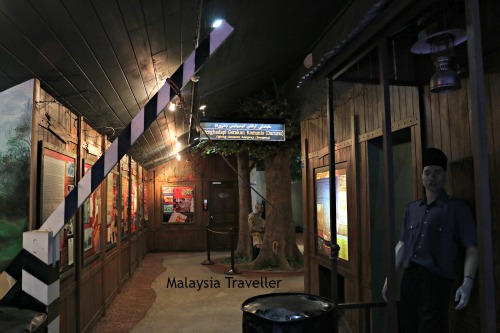 Exhibits relating to the Communist Insurgency.

Malaya also fought against Siamese incursions in the nineteenth century, against Japanese occupation during WWII and against the Communist insurgency during the 1948-1960 Emergency. 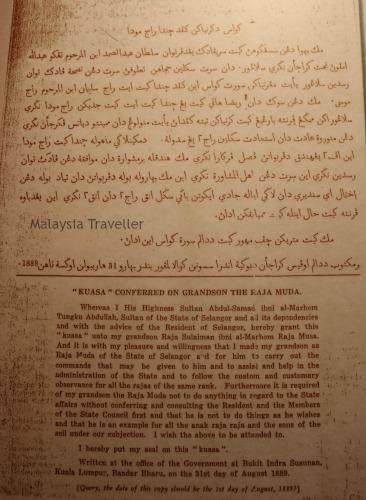 Copy of the ‘Kuasa’ conferred by the Sultan of Selangor in 1889.

There is a display with a copy of a kuasa dated 31 August 1889 conferred by the then Sultan of Selangor on his grandson as Raja Muda (Crown Prince) in which the Raja Muda was instructed that he could not do anything with regard to State affairs without first consulting with the (British) Resident.  Similar kuasa  from other States are also displayed. In this way Britain extended its powers and influence over Malaya. 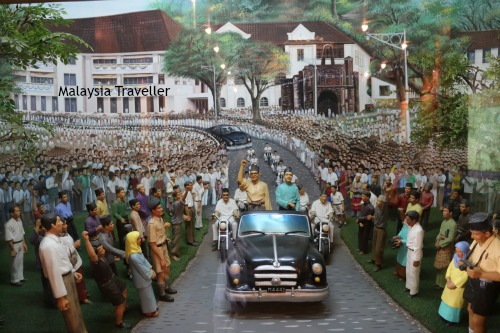 Diorama of YTM Tunku Abdul Rahman Putra Al-Haj arriving at the Malacca Club to deliver his speech on 9 February 1956, announcing to the nation that the Independence Agreement had been signed and that Malaya would become an independent country the following year, on 31 August 1957. 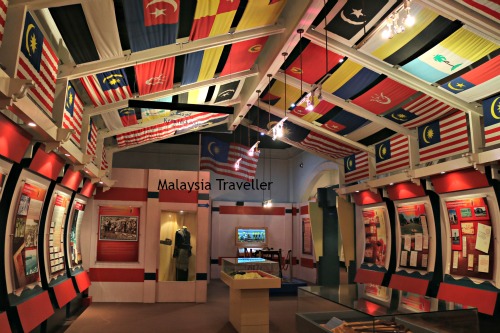 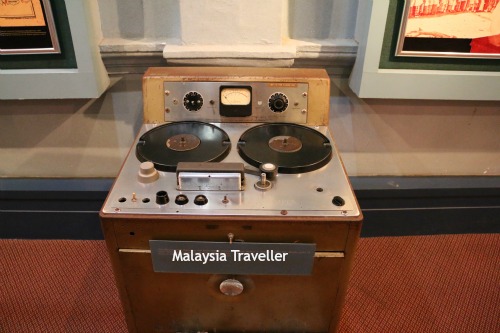 Equipment used by the Malacca branch of Radio Malaya to record the Proclamation of Independence speech on 9 February 1956. 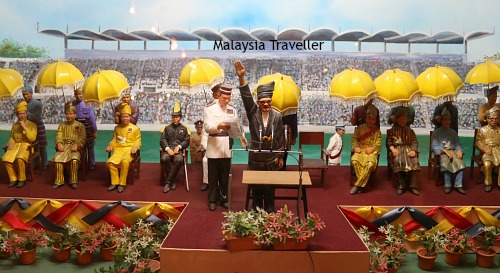 Diorama of the famous Merdeka speech delivered by Tunku Abdul Rahman  at Merdeka Stadium in Kuala Lumpur on 31 August 1957, the day on which Malaya achieved Independence. 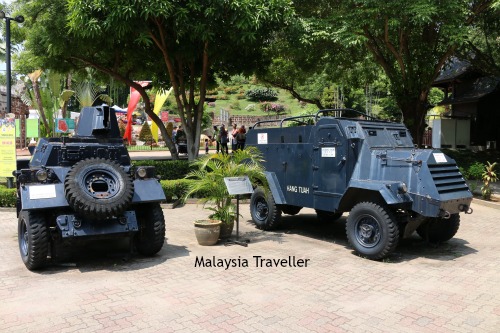 Outdoor exhibits include a pair of Police armoured vehicles used during the Emergency and a 1957 Chevrolet sedan with number plate BE 52 which was used extensively by Tunku Abdul Rahman during his election campaigning.

Closed on Mondays except during school and public holidays

This museum was better than I expected. Quite interesting exhibits and nice old building. And it’s free and air conditioned!

How to Get to the Proclamation of Independence Memorial

I have marked the exact location of the Proclamation of Independence Memorial on this map of Melaka Museums (click on the View Larger Map symbol in the top right corner to expand the map):

The Proclamation of Independence Memorial is located in the heart of Melaka, a UNESCO World Heritage site, and is surrounded by places of interest. Read more on my Top Melaka Attractions page.