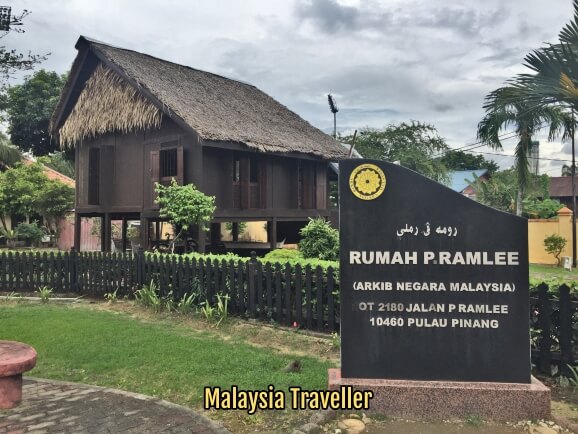 P Ramlee Birthplace is the quaint wooden house in Penang where Tan Sri P. Ramlee (1929-1973) was born on 22 March 1929. He was a celebrated singer, composer, film director, actor and composer.

The Tourism Malaysia information board outside explains how this nipah roofed house with wooden flooring was built by P.Ramlee's father, Puteh bin Karim and his uncle, Rejab bin Hussain in 1926. The street where it is located used to be called Caunter Hall, now renamed Jalan P.Ramlee. It was built from recycled wood taken from the old family house on Lorong Yahudi (now called Jalan Zainal Abidin). The house has been restored and is now maintained by the National Archives of Malaysia.

Next door to the old house is a gallery where you can find more details about Ramlee's life and works, his friends, his family, his weddings (three of them!), song lyrics and music, film posters and scenes from his films. 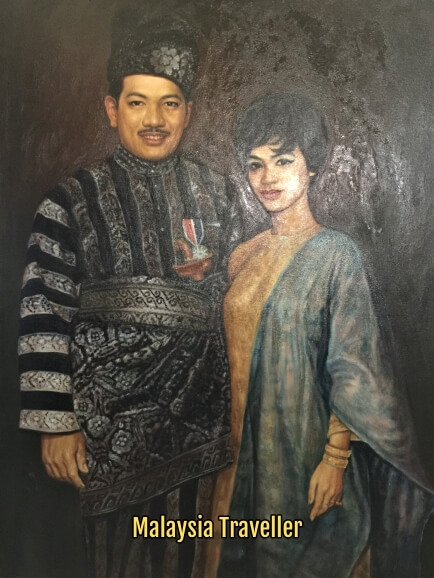 Salmah Binti Ismail was born in 1936 in Singapore. She was a famous singer, actress, fashion icon and trendsetter with the stage name of Saloma.   Their marriage in 1961 shocked the world of entertainment in Singapore. The marriage lasted until P Ramlee's death. In 1978 she was granted the title of Biduanita Negara  by the Malaysian Government. That can be translated as National Songbird which is kind of sweet. 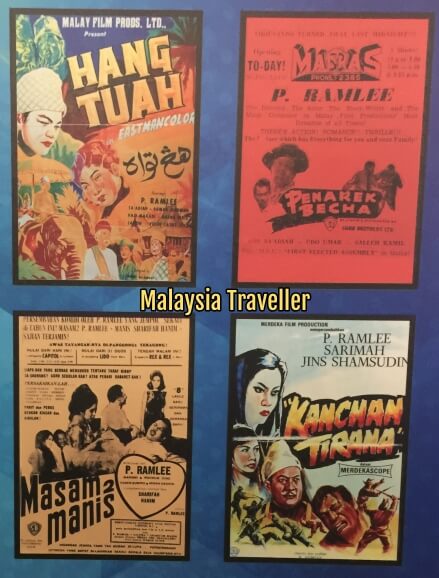 It is nice to see the house of his birth but the gallery displays next door are somewhat drab and dated. The other P. Ramlee museum, The P. Ramlee Memorial Library in Kuala Lumpur, is better presented in my opinion.

How To Get to P Ramlee Birthplace

See my Penang Heritage Trail for details of the many attractions worth seeing in historic George Town.