Melaka Chief Ministers Gallery is a museum in Bukit Peringgit located next door to the Melaka Gallery.

This building was constructed in the early 1970s and was used as the Chief Minister of Melaka’s official residence from 1972 until 2006 when the new official residence, Seri Bendahara, was completed in Ayer Keroh. 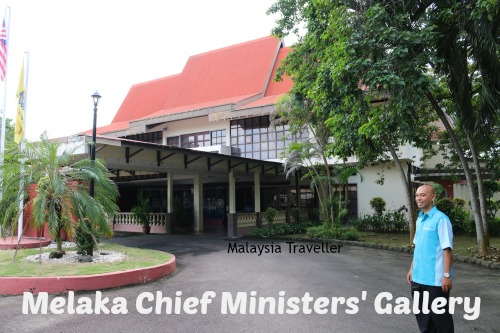 Exterior of Chief Ministers’ Gallery with a PERZIM employee as guide. 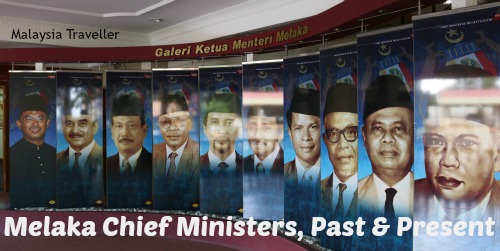 The gallery chronicles the achievements of the ten Chief Ministers who have occupied the post since Independence:

Some history of the institution of Chief Minister is provided, explaining how the role evolved from that of the British Resident who, in colonial times, executed all the administration of the State with the exception of those roles which remained with the Malay Rajas such as Malay customs, rituals and Islamic affairs.

The gallery displays various gifts and souvenirs which were presented to Chief Ministers in the course of their official duties. 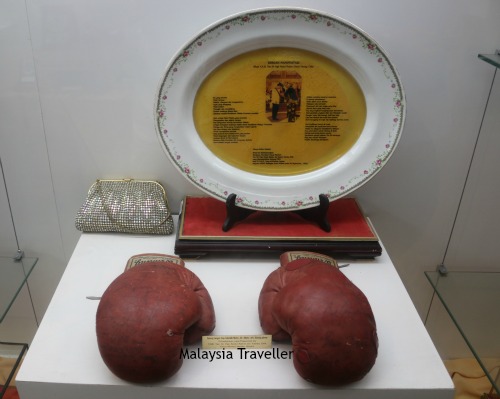 One of the more notable gifts is a pair of boxing gloves apparently presented by boxing legend Muhammad Ali. 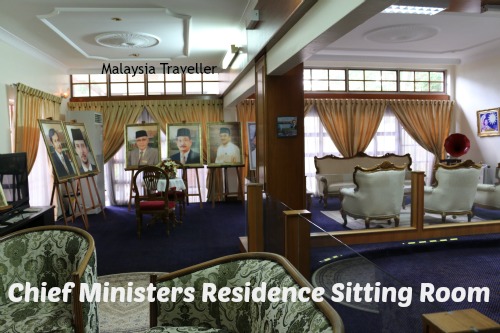 The sitting room area and private office have been preserved with the furniture of the period as have the family’s living quarters and bedrooms upstairs. 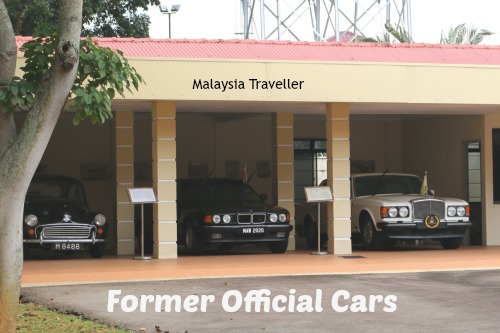 In the garage are a few official cars from the past, ranging from the humble Morris Minor to a luxury Rolls Royce.

The gallery exhibits are not very exciting but it is always interesting to nose around the houses of the rich and famous and see how styles and taste in furnishings have changed over the decades.

How to Get to the Melaka Chief Ministers Gallery

I have marked the exact location on this map (click on the View Larger Map symbol in the top right corner to expand the map).

In addition to the Melaka Gallery next door, the Macau Gallery Melaka is also within walking distance of the Melaka Chief Ministers Gallery