Here is some trivia about food poisoning in Malaysia.

Generally speaking Malaysia is a safe place to eat out and enjoy street food. Compared to some of its neighbouring countries food poisoning cases are relatively rare  but the hot and humid climate is conducive to the growth of food borne bacteria.

These rates fluctuate considerably from year to year as a serious food poisoning outbreak can distort the statistics for that year such as happened in 2018 when 42 people were poisoned and two died  from eating contaminated laksa from a stall in Kupang, Kedah.

As a general trend it would appear that Kelantan has the highest incidence of food poisoning whereas the Federal Territories including KL, where restaurants are much busier and food spends less time on display, the incidence rate is lower.

School meals are one of the worst offenders for food poisoning in Malaysia. 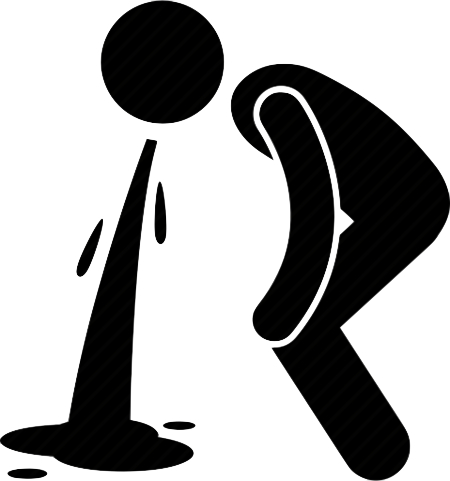