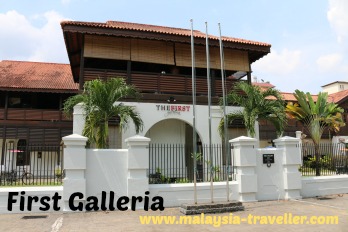 Update - This museum closed down permanently on 30 August 2015.

As Taiping was one of the earliest towns in Malaysia to be developed by the British it is not surprising that the town can claim to be have been the first in the country in many fields including: 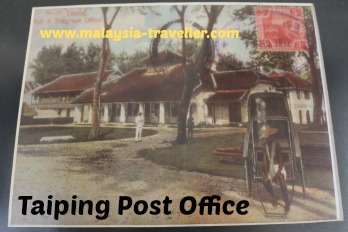 This Galleria is in a beautiful heritage building dating from 1891 which was last used as a furniture shop before its restoration. The upper floor is used for temporary displays and is also available to hire for weddings or other functions.

Inside there are many old photographs of Taiping and important characters in town’s history such as Sir Hugh Low and Captain Speedy.

There is a gift shop selling unique gifts that you won’t find elsewhere. Refreshments are on sale too. 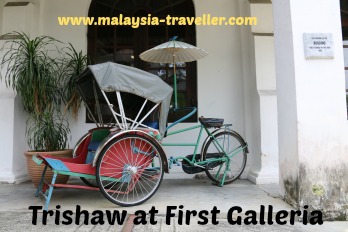 The courtyard outside and the open space next to the Galleria (called Laman Budaya) also contain interesting exhibits including a diesel locomotive named Telok Chempedak, some sections of an old railway footbridge, a railway station sign, an English red phone box, a pair of cycle trishaws and more. 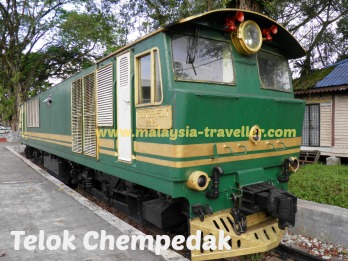 Interesting attraction proving an excellent overview of the colourful events in Taiping’s past. It is expensive by Malaysian Museum standards but that is because it is privately managed and they are doing a good job in maintaining standards. The price also includes a guided tour.

Closed on the first day of Hari Raya.

How to Get To First Galleria

The exact location is marked on the map on my Taiping Heritage Trail page.

There is so much to see in Taiping. See my Taiping Heritage Trail for full details.