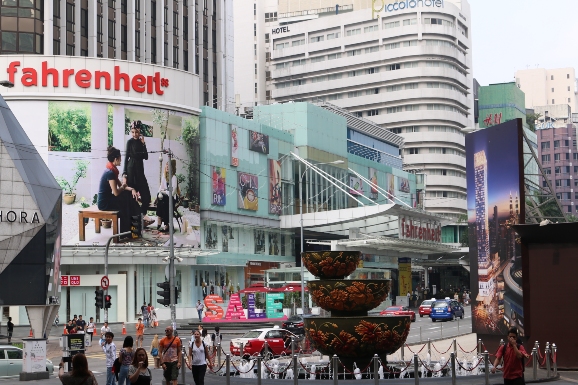 According to a survey conducted by InterNations in 2019, expatriates in Malaysia are a contented bunch, happy with the cost of living, their personal finances and quality of life.

First of all, what are expatriates (commonly shortened to expats) and how are they different from foreign workers? You could argue that there is no difference, both terms refer to persons living in a country other than their native country. In practice however the word expat tends to refer to professionals or higher paid skilled workers who live on a foreign country on fixed-term contracts or in longer term residence owning their own business. In Malaysia, retirees under the Malaysia My Second Home scheme are also referred to as expats. They remain foreign nationals however and seldom, if ever, become Malaysian citizens.

Returning to the survey, Malaysia comes in as the 9th best destination to live and work out of 64 nations. Only Taiwan, Vietnam, Portugal, Mexico, Spain, Singapore, Bahrain and Ecuador ranked higher than Malaysia. Interestingly Italy (63rd), Greece (57th) and UK (58th) come near the bottom of the list. Italy and Greece score so low due to the dire economies and poor job prospects. If the survey was aimed at retirement destinations the result would no doubt have been different.

When it comes to cities, Kuala Lumpur ranked second best Expat City out of 82 behind Taipei. KL performed less well when it came to local career opportunities (probably too much competition from talented Malaysians)!

What Do Expatriates in Malaysia Like About The Country?

As a long-term expat in Malaysia myself, I would agree with these findings.

Return from Expatriates in Malaysia to Malaysia Trivia

Return from Expatriates in Malaysia to Home