Here is some information about executions in Malaysia.

The death penalty can be handed down for 33 offences in Malaysia and it is mandatory for 12 of these of which drug trafficking offences are the most common and the most controversial. 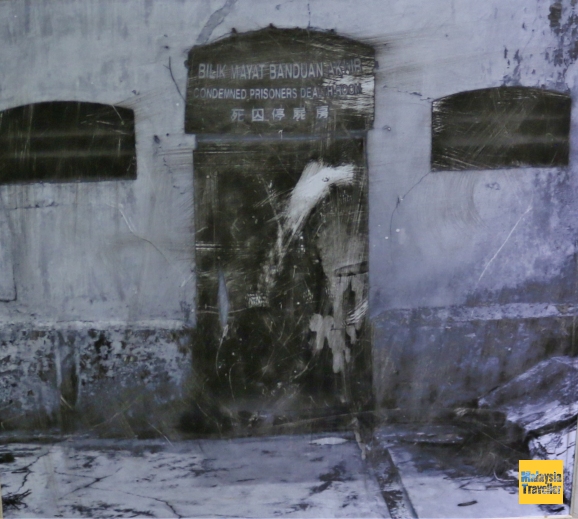 Twelve executions have been carried out since 2010 with the four most recent being in 2017 according to Amnesty International.

Having been under some pressure for many years to follow the world trend to abolish the death penalty the government announced in 2018 that it would scrap the mandatory death sentence for 11 offences and a moratorium on executions was implemented in July 2018. However many Malaysians are still in favour of retaining the death penalty.

The method of execution is hanging. Those on death row can languish for up to eleven years before the sentence is carried out. 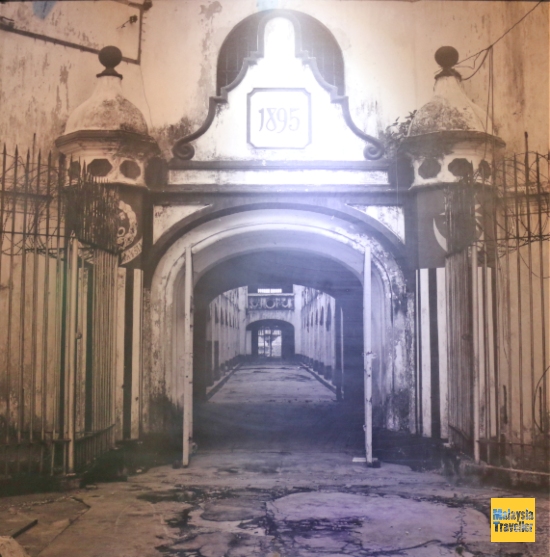 The retired former chief hangman gave an interview to the press in 2016 in which he revealed that he had conducted over 130 hangings in five Malaysian jails during his career, of which 70 were performed by him personally and another 60 under his supervision. He said that executions always take place at dawn while the jail is quiet and the condemned prisoner is rested. Sometimes it is all over ten seconds after the prisoner enters the execution chamber. The prisoner is given only 24 hours notice before they are hanged. They can be visited by their relatives during that final day.