Asian Aphrodisiacs. In many parts of Asia, including Malaysia, it is common for people (men mostly) to consume various foods, herbs and animal parts in the hope of enhancing enjoyment in the bedroom. 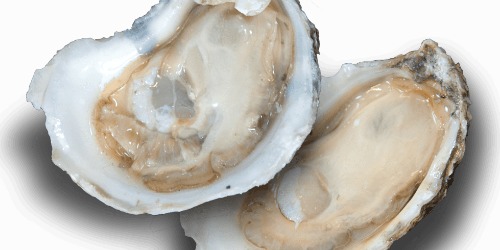 The list of foods and spices with supposed aphrodisiacal qualities is long. Here are some of the common internationally known ones: 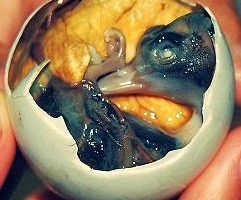 Then there are those Asian Aphrodisiacs, particular to this part of the world: 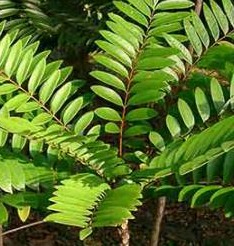 In Malaysia, there are two local herbs famed for their aphrodisiacal qualities:

Before dashing out to buy your supply of Tongkat Ali you might want to read up on its benefits and side effects. You can see the findings of a US medical study here. It seems it really works!