In common with most countries, architecture in Malaysia comes in a wide range of styles. Buildings range from the magnificent (Petronas Twin Towers for example) to the hideous (some of the older low cost housing blocks). 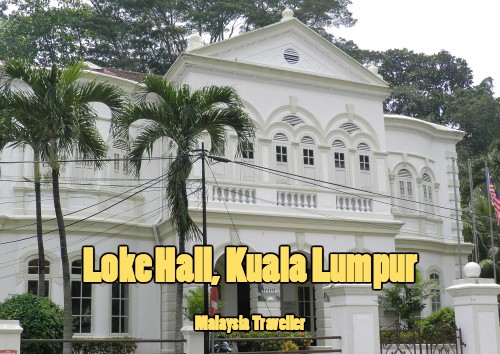 The Malaysian Institute of Architects (PAM) chooses for its headquarters one of Kuala Lumpur’s most attractive heritage buildings, Loke Hall which was built in 1907 as a town house for Loke Chow Kit. It was thought to have been designed by Anglo-Indian architect A.K Musdeen.

Architecture In Malaysia - Top 20 Most Attractive

When it comes to deciding which are the most attractive buildings in Malaysia, beauty is in the eye of the beholder. Here is my list of Top 20 Buildings in Malaysia. I have excluded mosques, temples, churches and bridges which are covered elsewhere on this website. My list, which is in no particular order, is biased more towards older buildings, being something of an oldie myself! 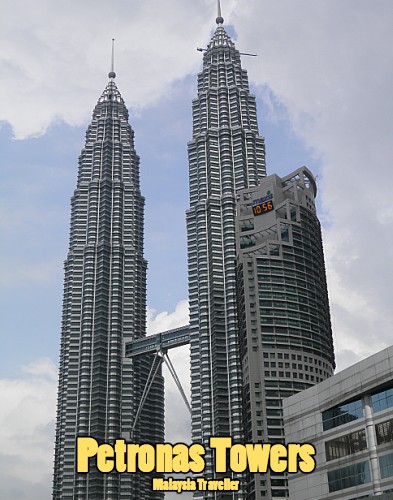 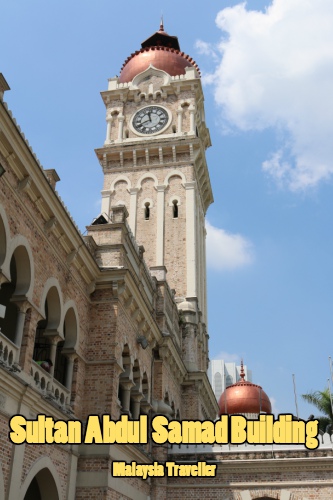 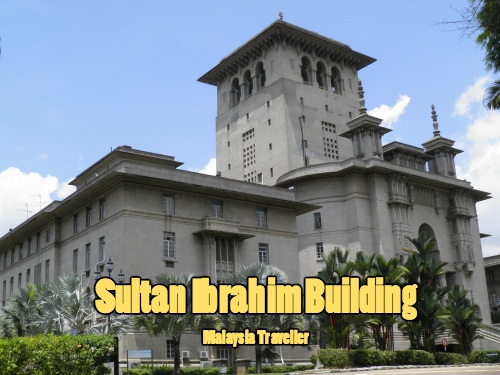 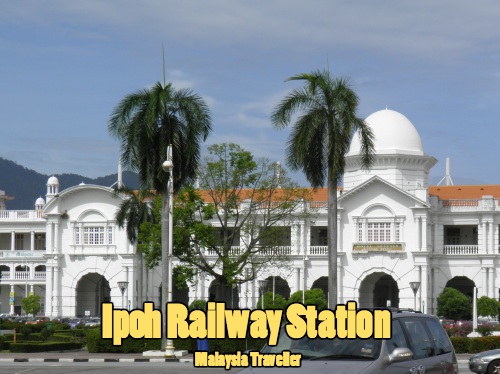 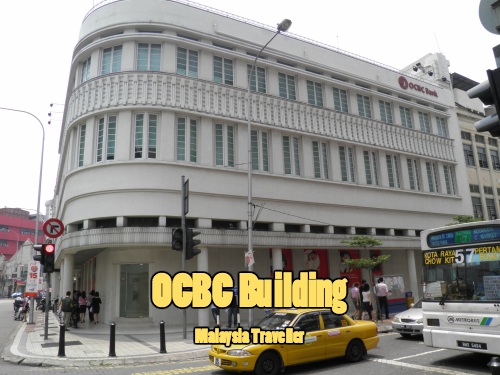 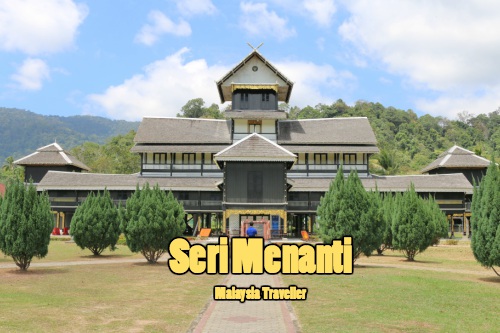 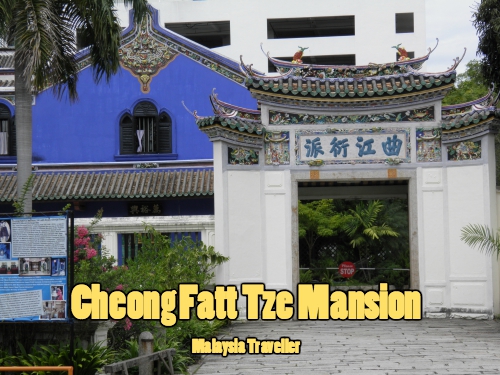 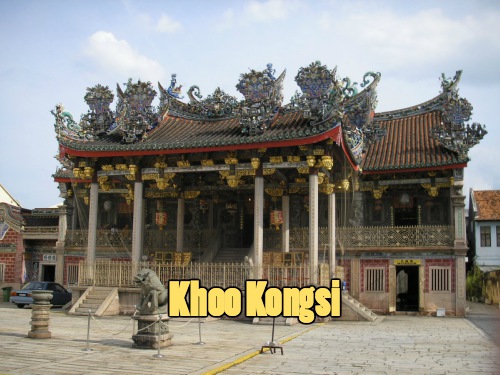 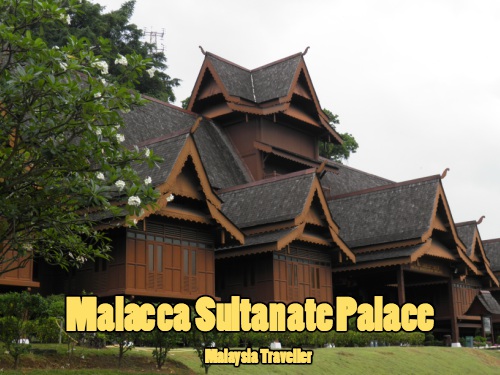 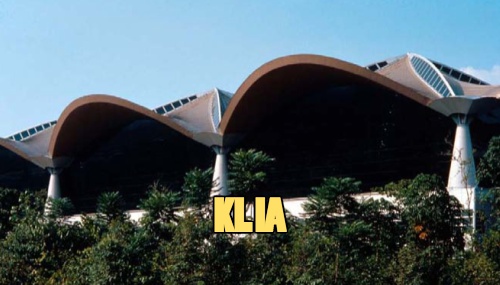 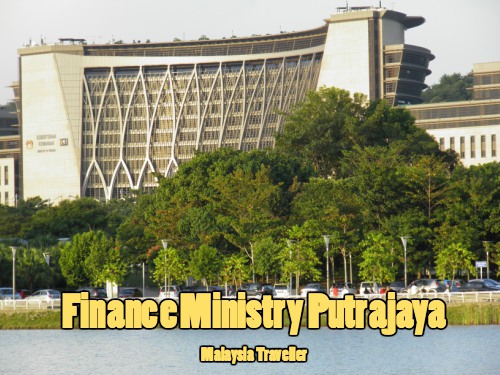 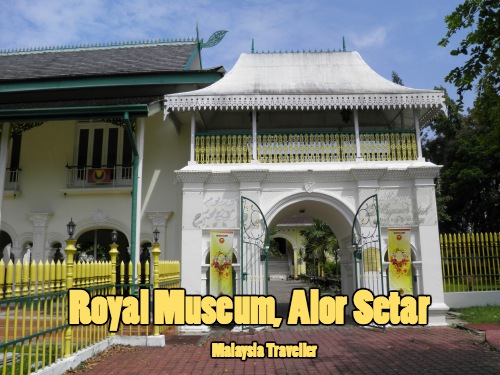 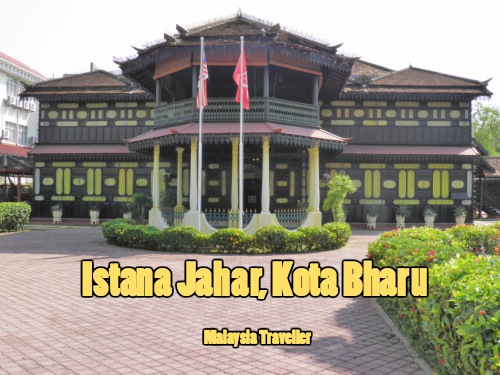 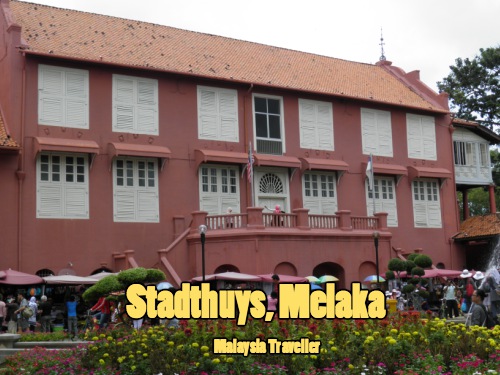 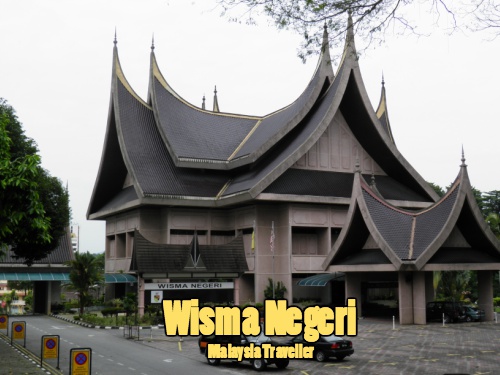 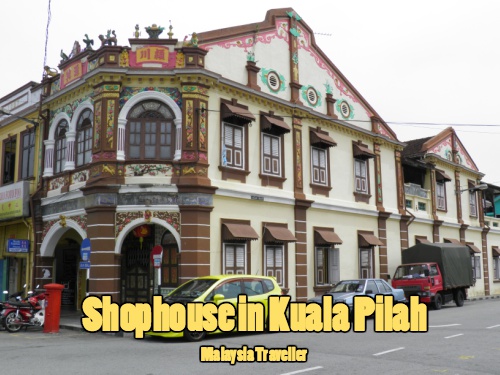 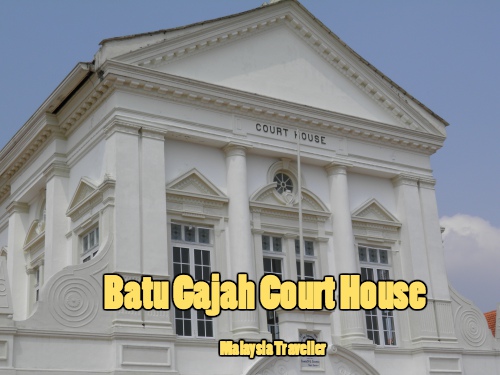 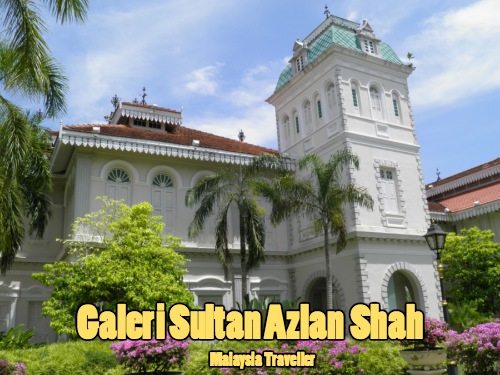 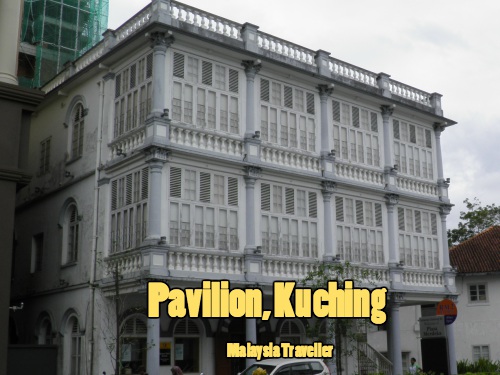 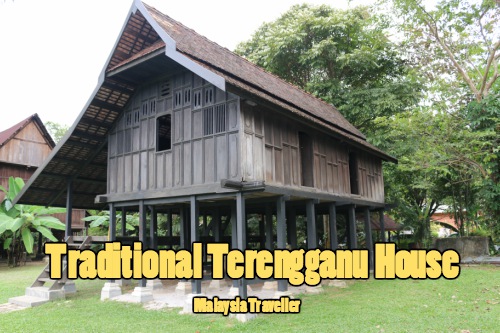 Hope you like my Top 20 selection of architecture in Malaysia.