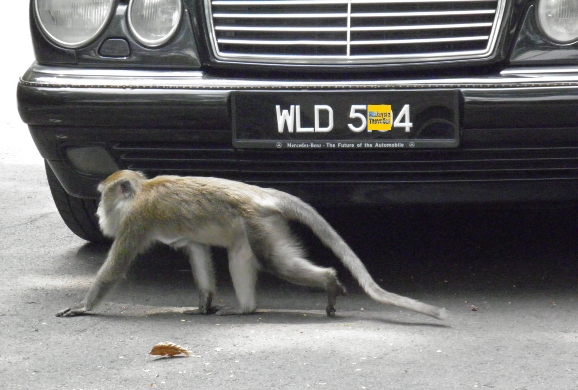 Want to know where a vehicle was registered? Here is a quick guide to Malaysian Vehicle Registration Plates.

Private and commercial motor vehicles in Malaysia mostly have number plates which have a format like this:

The Peninsular Malaysia State or territory prefixes are as follows:

There are some exceptions to the normal format. When Kuala Lumpur exhausted the W series of license plates in 2013 it was decided to add an additional alphabetical suffix like this

But as this format was not seen as popular a new V prefix series was begun for KL in 2016.

When Putrajaya was founded in 1995 the first 9,999 license plates issued bore the name of the territory like this:

The numbering system in Sarawak is slightly different with all license plates beginning with the letter Q followed by a letter denoting the division (district) of registration as follows:

Similarly, Sabah number plates being with the letter S followed by a letter denoting the division of registration as follows:

Taxis in Malaysia usually have license plates beginning with the letter H followed by another letter denoting the State of registration. Airport limousine taxis at KLIA bear the prefix LIMO.

Driving around Malaysia you will see various commemorative license plates with prefixes such as XXVIASEAN, which was issued to mark the 26th ASEAN Summit which was held in Malaysia in 2015. 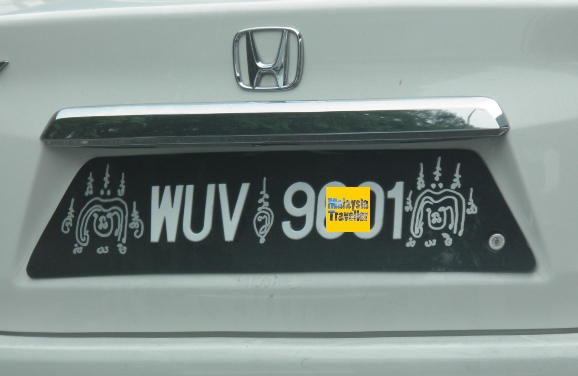 Like many countries, prestigious or personalised number plates in Malaysia are highly sought after. The number plate WWW1 was sold at auction for RM520,000 in May 2012.