Guinness In Malaysia
Did You Know?

Here is some trivia about Guinness In Malaysia. 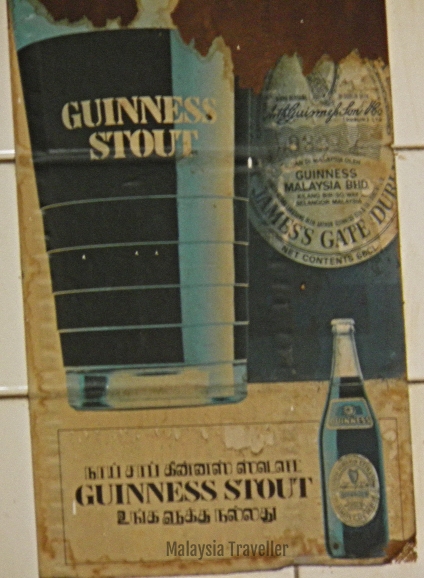 This old advert was spotted in a kedai in Bentong. It was obviously aimed at the Tamil consumer. 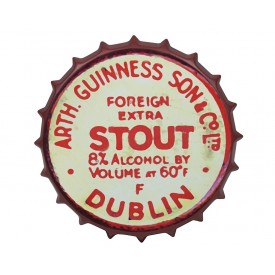 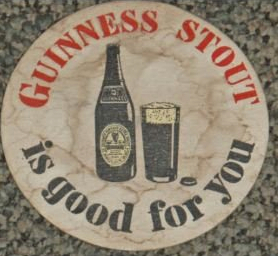 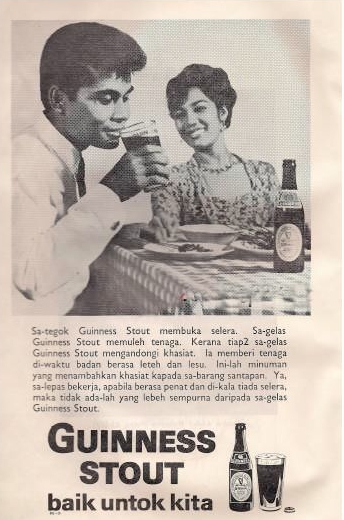 You can find out more about Guinness in Malaysia on their official website.