Bénédictine DOM
Why Is It So Popular in Malaysia? 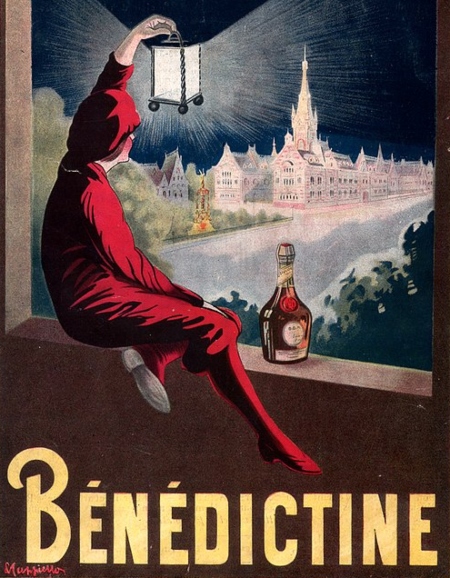 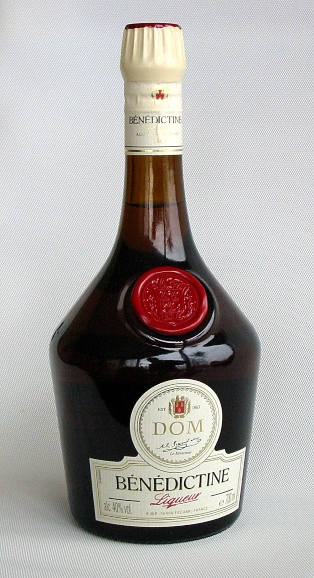 The drink was concocted in the 19th century by Alexandre Le Grand, a French wine merchant who cleverly marketed it as the favourite tipple of Benedictine monks at the Abbey of Fécamp in Normandy whose long lost recipe had been rediscovered by his grandparent. To add authenticity to his story he added the initials D.O.M. on every bottle, meaning Deo Optimo Maximo (To God, most good , most great), an abbreviation used by the monks on their documents.

The United States is the biggest market, followed by Malaysia, Singapore and UK. It is said that Burnley in England is a big consumer of 'Béné and hot' (diluted with hot water), popularised by returning soldiers of the East Lancashire Regiment who developed a taste for it in France during World War One.

So why is Bénédictine DOM so popular in Malaysia?

The drink is more usually known as DOM in Malaysia where it is thought to have healing properties. The taste is honey sweet, pungent and herbal. Malaysian Chinese regard it as a health tonic particularly for mothers with newborns. Gift companies advertise baby shower gift hampers which include a bottle of Béné alongside the pacifiers, wipes and baby talc. 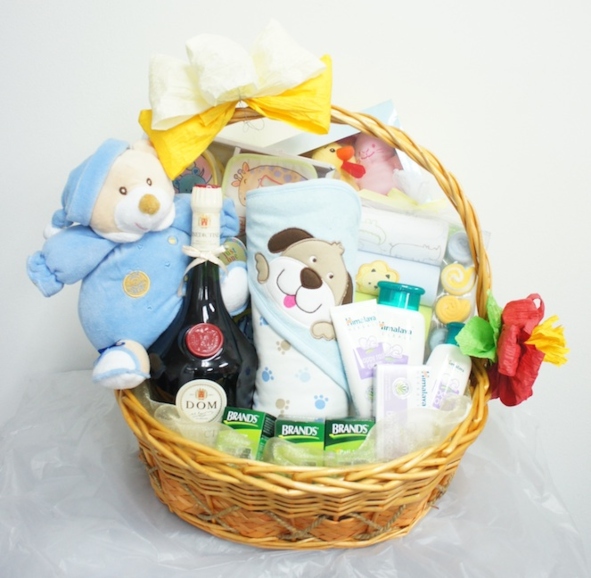 Newborn Gift Basket with Bénédictine by Gifts from Heaven

As it is 40% alcohol or 80 proof, nobody is suggesting it is good for baby, but Malaysian mums seem to find it a comfort.

You can read more about DOM in Southeast Asia here.